Newly-formed Equinox Gold (CN:EQX) has received C$19.2 million (US$15.3 million) from Pacific Road Resources Funds as it moves towards pouring first gold later this year at its Aurizona mine under construction in Brazil. 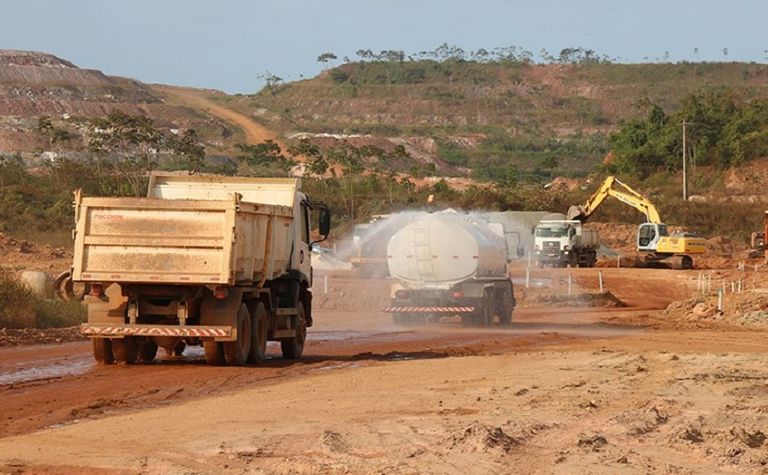 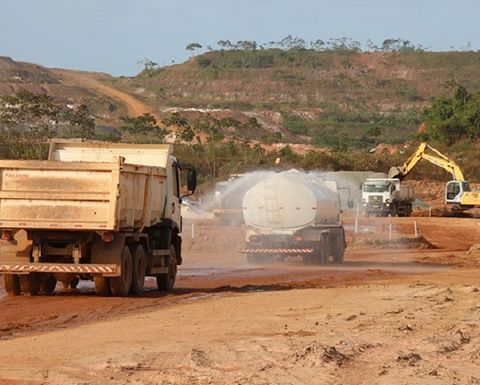 Aurizona gold mine expected to pour first gold in late 2018

Equinox issued 21 million shares to Pacific Road after it exercised its non-dilution rights, taking its holding to about 10.1%.

Equinox said the funds were in addition to a US$85 million credit facility with Sprott Private Resource Lending announced in December, which were for development, construction and working capital requirements at Aurizona.

It said the mine's construction was fully funded thanks to the Sprott facility and its existing treasury of about US$71 million at the start of the year.

It also has the Castle Mountain gold project in California and is looking to become a mid-tier gold producer, president Greg Smith told Mining Journal Americas at the 2018 Resource Investment Conference in Vancouver last month.

Solaris to raise C$52M from insiders