It was a mixed day for miners in Australian trade and global majors were softer in the midst of many market holidays. 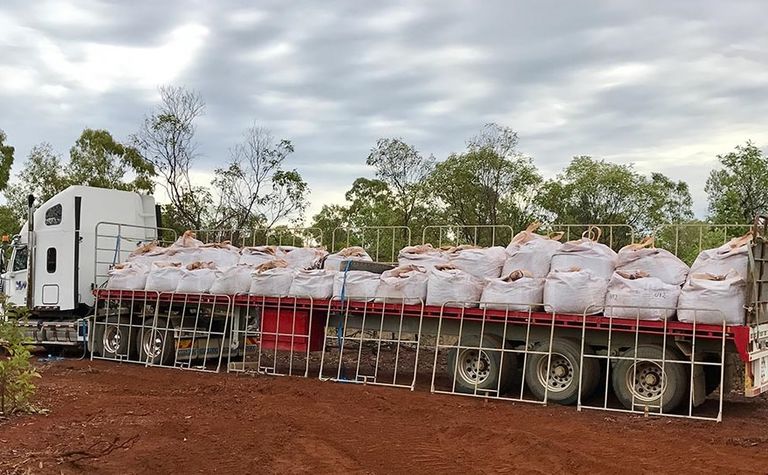 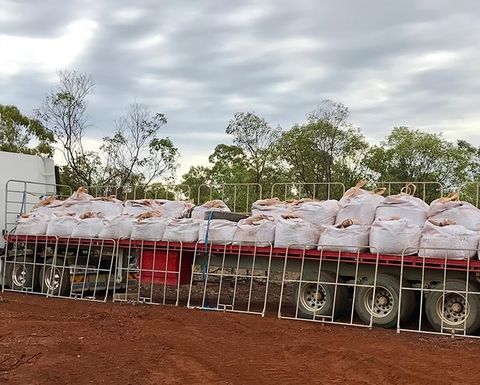 North American markets were closed for public holidays on Monday and China is continuing its Lunar New Year celebrations.

Rare earths producer Lynas Corp (AU:LYC) was one of the bigger gainers on Australia's S&P/ASX200 index, rising about 4% on no news.

Among the smaller stocks, Australian Mines closed up almost 32% on signing a 7-year offtake agreement with electric vehicle battery manufacturer SK Innovation, for 100% of its cobalt and nickel production from its Sconi project in Queensland.

BHP (AU:BHP) lost almost 1% ahead of its release of half-yearly results just after market close, although it remains within about A$1 of its 12-month high reached in mid-January.

In London, Rio Tinto (LN:RIO) lost just over 1% yesterday, as did Glencore (LN:GLEN).

Gold was worth just over US$1,341 an ounce on the spot market earlier while copper fell almost 1.6% on the London Metal Exchange yesterday but remains above $7,076 per tonne.

Is history repeating itself at BHP?