World copper mine production fell an estimated 2.4% in the first 11 months of 2017, according to the latest bulletin from the International Copper Study Group. 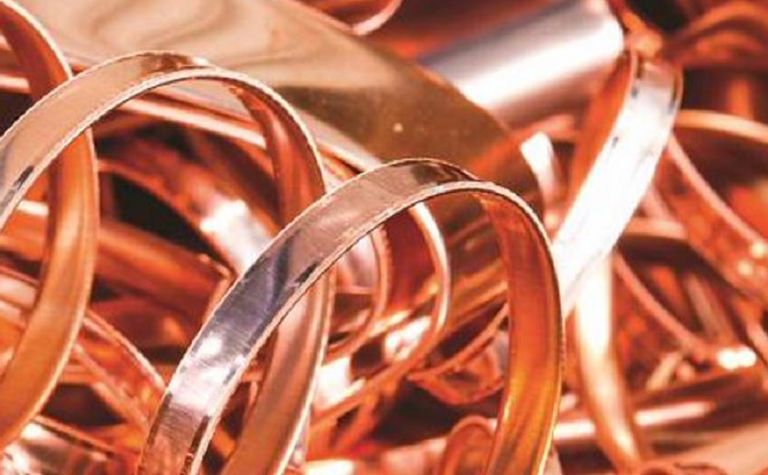 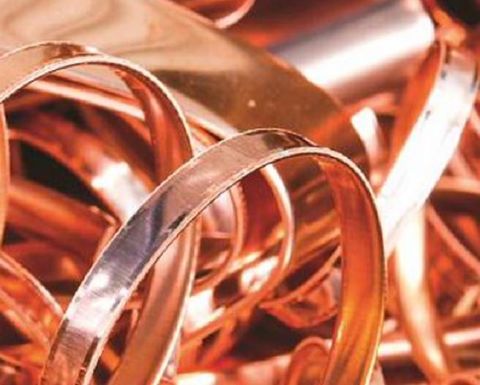 The drop was due in part to the Escondida strike in Chile, lower grades and poor weather in the US, a three-month ban on concentrate exports in Indonesia and lower grades mined in Argentina, Canada and Mongolia, it said.

Copper stocks rose at major metal exchanges during January but so did the average price, the ICSG noted.

The average London Metal Exchange copper cash price in January was US$7,080 per tonne, 15% higher than the 2017 annual average.

The LME cash price fell about 0.4% yesterday to $7,047/t and major copper equities closed lower around the world.

In London, Rio Tinto (LN:RIO) and Antofagasta (LN:ANTO) closed down about 1.6% and 0.5% respectively.

Freeport-McMoRan (US:FCX) was down 1.6% in New York and First Quantum Minerals (CN:FM) lost just over 1% in Toronto.