"We will be talking to a wide range of shareholders, including ... Elliott"

BHP (AU:BHP) bigwigs including CEO Andrew Mackenzie are planning to meet with shareholders including the Elliott group which has been pushing for change at the global miner such as an end to its dual-listing structure. 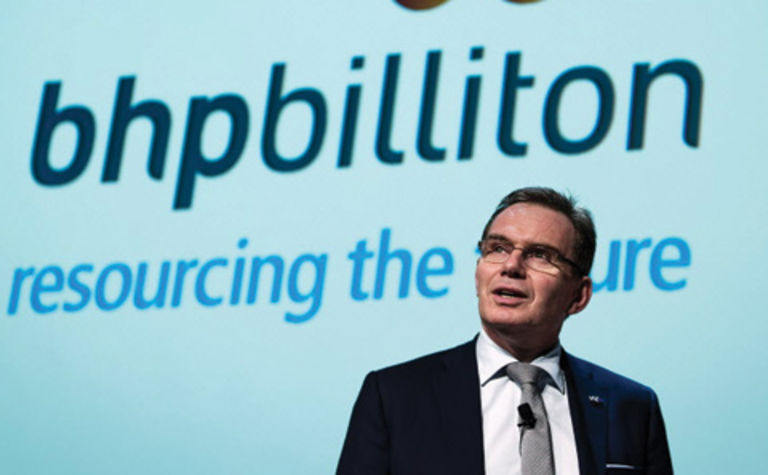 "We will be talking to a wide range of shareholders, including, by the way, Elliott, about their most recent proposal, but also about what we understand around the unification of the DLC based on five years of work," Mackenzie told investors and analysts in a briefing on the company's half-year results this week.

Elliott had renewed its call for changes earlier this month, saying a unification would deliver more than US$22 billion in shareholder value.

Mackenzie said he had been studying the possibility since becoming CEO "because we are attracted to the simplification that comes from unification".

"However, as you have heard from myself and Peter [CFO Peter Beaven], at the moment there are enormous risks in assessing what the value might be, from pretty decent to ones that are value-destroying," he said.

Beaven said on the tax losses, the cost would be "probably around $1 billion worth", partly due to the tax losses carried in the Australian tax group, and the impact on the profitability of BMAG, its Singapore-based marketing entity.

BHP shares fell almost 5% yesterday in the wake of its interim results, with profit below analysts' forecasts and the dividend higher than expected, but had risen about 1.2% by midday today.