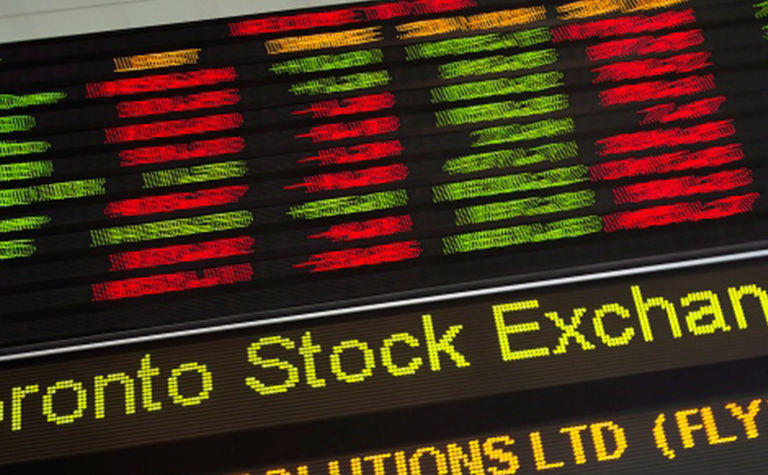 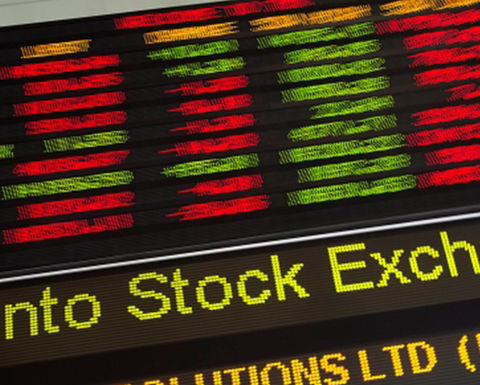 Canada Cobalt Works debuts on the TSX-V on February 23

From today, its ticker symbol on TSX-V will become CCW to reflect the change.

Castle mooted such a change almost three months ago as it continued to carry out bulk sampling of its flagship Castle project in Ontario, Canada.

The name change was proposed for three main reasons:

Last month, the company completed a private placement of shares raising C$1 million (US$786,718) to expand the underground cobalt programme at Castle.

In addition to 2,840ha of land in the Cobalt Camp of Ontario, it also owns the Re-2OX process, which has been pilot-plant-tested to separate the various metals that comprise the mineralisation in the Cobalt Camp vein systems. The company also thinks this potentially has applications for recycling old lithium-ion batteries.

The Cobalt, Ontario-based laboratory will become the new home of the proprietary Re-2OX process