Gold fell back again on Friday morning after regaining some well-needed ground on Thursday following a drop in the value of the US dollar. 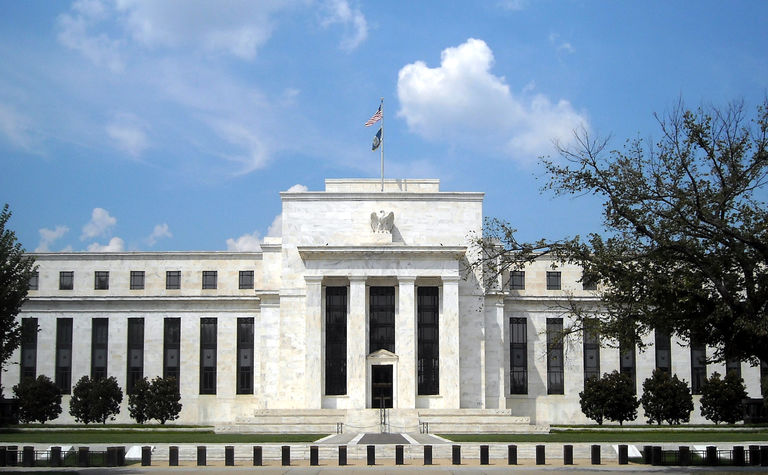 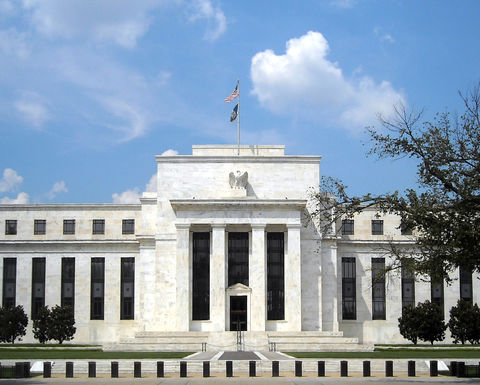 The yellow metal has not had a good week, starting Monday at US$1,350 per ounce and going as low as $1,321/oz early on Thursday.

This week's selling started ahead of the release of the minutes of the US Federal Reserve's January meeting on Wednesday.

The details of the meet saw expectations for a quickened pace of interest rate increases.

A number of participants had increased their economic growth expectations from the last meeting a month ago, according to the miniutes, on "economic activity in the US and abroad, continued accommodative financial conditions, and information suggesting … the effects of recently enacted tax changes … might be somewhat larger in the near term than previously thought".

The market is now pricing in a 100% chance of a March interest rate rise.

While gold had a better day of it on Thursday as the dollar weakened and US bond yields pulled back slightly - rising as high as $1,332/oz near to market close in New York - the rise was short lived.

Shares slumped 44% after news of the project halt