Golden Queen gets US$25 million

Gold and silver producer Golden Queen Mining (CN:GQM) says it has raised about US$25 million in an oversubscribed rights offering. 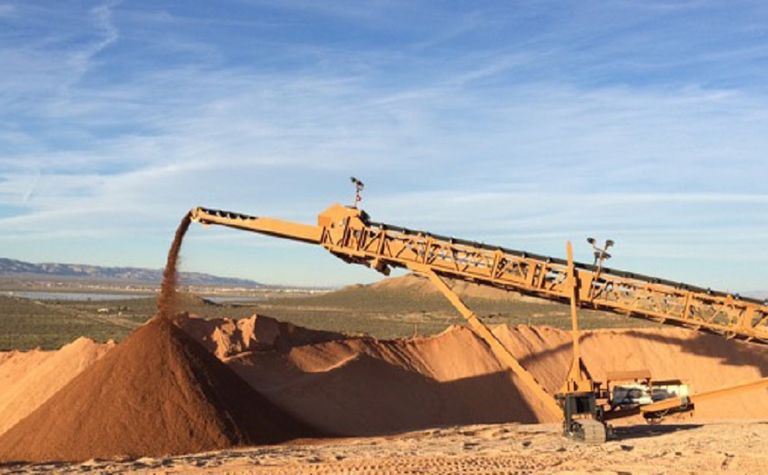 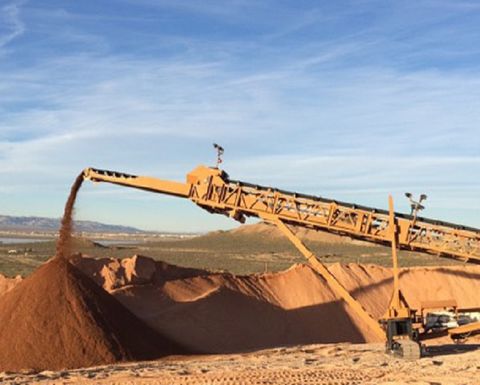 Miner plans to reduce debt, buy more equipment for mine

The company said it would use the proceeds to reduce corporate debt, fund its 50% portion of costs to buy extra equipment for the Soledad Mountain mine and for general corporate and working capital purposes.

Under the offering, each rights holder was entitled to purchase 1.7 common shares at an exercise price of US13.25c.

Entities controlled by members of the Clay family, who have shown significant support for the company in the past, had guaranteed to acquire any shares available under the rights offering that were not subscribed for by other shareholders.

Golden Queen's 50%-owned subsidiary has the Soledad Mountain gold, silver and aggregate mine in southern California which started commercial production in December 2016.

Golden Queen last week reported gold production of 2,026 ounces and $3.18 million in revenue for the month of January, lower than its December results of 2,939oz and $4.1 million respectively.

Shares in the company, which were trading above C80c a year ago, hit a 52-week low of 15.5c last week and closed at 17c on Friday.