The spot gold price was up about US$8 an ounce to almost $1,337/oz earlier following a positive atmosphere in North America markets on Friday, which flowed Down Under today. 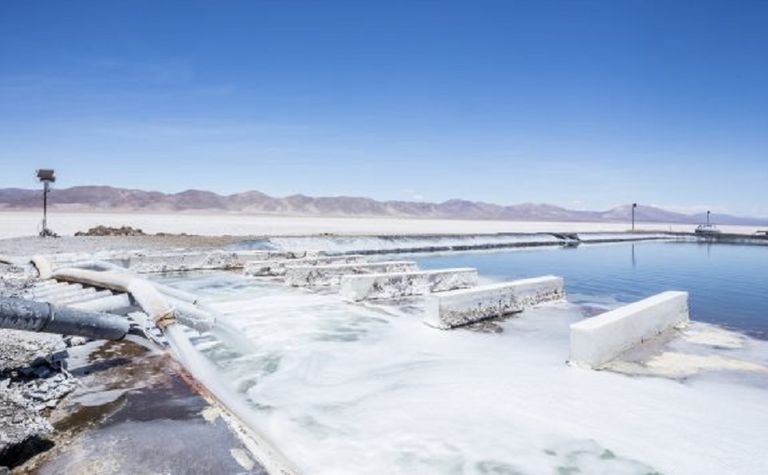 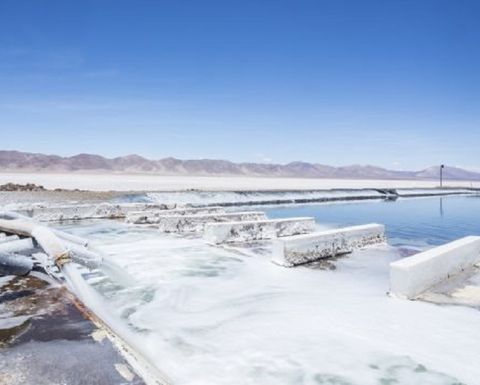 In Toronto, First Quantum (CN:FM) was one of the bigger gainers on Friday, up 2.23%.

Miners in London will no doubt be hoping for some positivity to flow their way after enduring a downbeat end to the week.

The mining sector on FTSE100 ended the week in negative territory, pulled lower by Randgold Resources' (LN:RRS) drop of 1.89%, while Rio Tinto (LN:RIO) closed down 0.5%.

In Australia today, lithium producer Orocobre (AU:ORE) was one of the bigger gainers on the benchmark S&P/ASX200, rising more than 6.1%, and rare earths producer Lynas Corp (AU:LYC) closed up about 5.3%.

US monetary policy will be in the spotlight this week with Federal Reserve chairman Jerome Powell scheduled to make two appearances, Bloomberg noted, while UK prime minister Theresa May is expected to outline Britain's post-Brexit relationship with Europe.

The temptation of mining-stock yield