Sibanye-Stillwater (JSE:SGL) believes it has mostly stamped out the practice of illegal mining at its South African operations after tackling the issue last year. 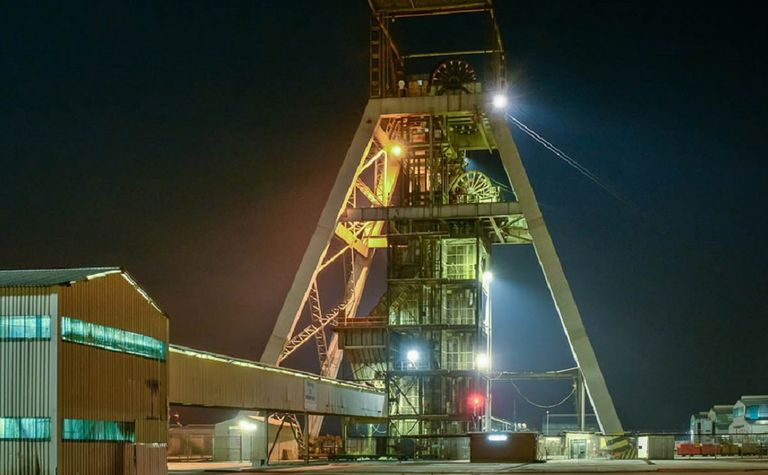 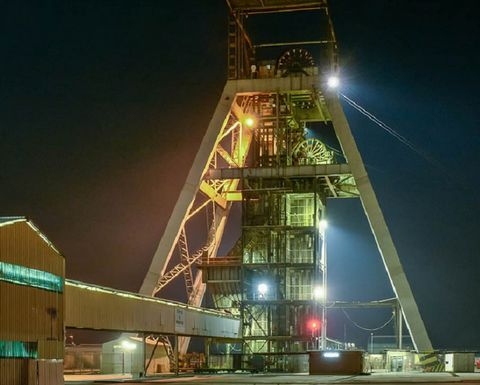 "I don't know if we will ever declare a victory but we are at the end of stage one," CEO Neal Froneman told Reuters.

The company implemented a strategy in 2017 to rid its operations of illegal miners, which it believed were assisted by employees who gave them access or food during their time underground.

Hundreds of people were arrested in June at its Cooke operations, which has since been mothballed.

The company told the wire service that the estimated thousands of illegal miners had been reduced to 40-50 people at its Kloof and Driefontein operations.

Shares in the company closed up 2.37% yesterday to ZAR1168, a little higher than last week's 12-month low of 1071 after the company flagged then reported an attributable loss of US$333 million for 2017.

Mining Journal will publish its Global Leadership Report in the June quarter this year. This research will tackle the key challenges facing industry leaders and discuss the skills sets needed to be a successful leader in the context of a shifting business environment. The value of this research to our readers will be improved with every industry stakeholder we speak to so please take 5 minutes to complete our Leadership Survey.

Still a place for 'cheap and cheerful' in mining?

Everything old is new again applies to mines, but not anything else it seems

Who is driving the bus?