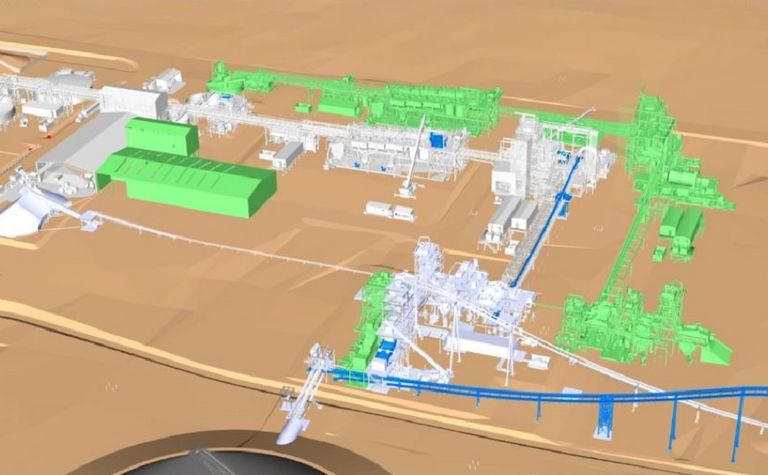 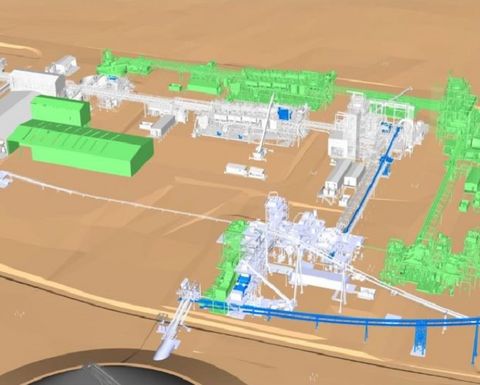 Gold, which was yesterday above US$1,330 an ounce on the spot market, was earlier trading around $1,318.

The metals and mining sectors were lower on key indices since this time yesterday, down about 1.8% on both the S&P500 and S&P/TSX Composite Index, 0.8% lower in London yesterday and down 1.4% in Australia today.

In the US, Freeport-McMoRan (US:FCX) and Newmont Mining (US:NEM) both lost about 2.2%.

In Toronto, the bulk of gold stocks closed lower, bar Kirkland Lake Gold (CN:KL) and Yamana Gold (CN:YRI), up about 1% and 0.5% respectively.

Lithium companies were the key gainers in Australian trade today.

Pilbara had released a positive prefeasibility study earlier this month outlining a compelling case to expand its 2Mtpa project, which is nearing commissioning, to 5Mtpa.

Lithium producer Galaxy Resources (AU:GXY) was the second biggest gainer on the benchmark S&P/ASX200, closing up 6.4% on no news.