Lithium stocks are continuing to receive a mixed reaction from investors in the wake of a Morgan Stanley report this week that suggested lithium prices would fall 45% by 2021. 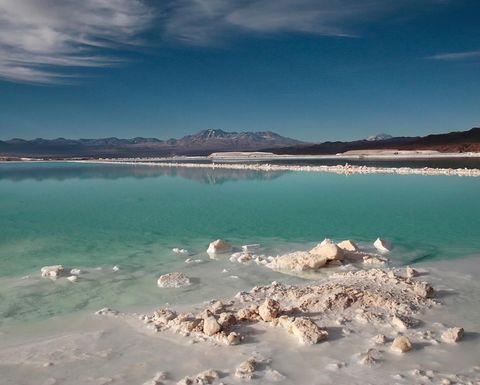 The forecast followed a report by Citi which had found supply concerns were more than priced in.

It's been a topsy-turvy time for lithium companies, with share prices taking a hit in January after Chilean producer Sociedad Química y Minera de Chile (US:SQM) was allowed to up its production quota, prompting fears of the market being flooded.

After falling more than 9% on Monday then regaining a little ground on Tuesday as it released its fourth quarter results, it lost a further 9.98% yesterday to close at US$100.43, an eight-month low.

The company had said on Tuesday it expected adjusted diluted earnings per share in 2018 to increase to between US$5-$5.40.

Fortune favours Frontier but not the Bold