"They are scared they'll find themselves on the end of a ... lawsuit"

The organisation overseeing much of the world’s gold trading, the London Precious Metals Clearing group, will reportedly open up membership to push back against allegations of price manipulation. 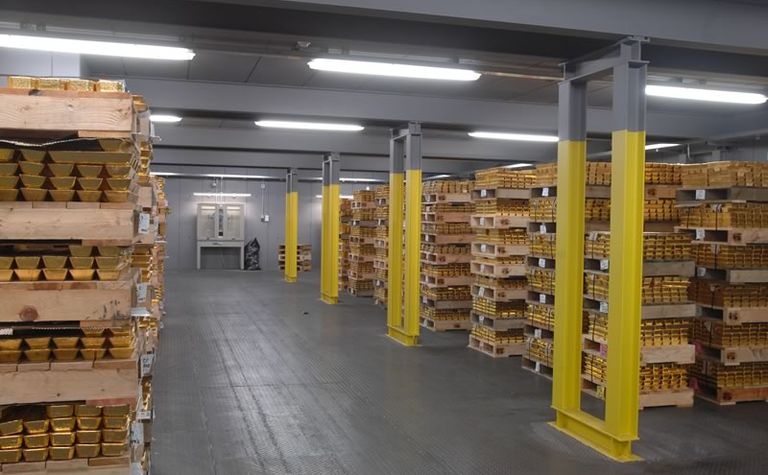 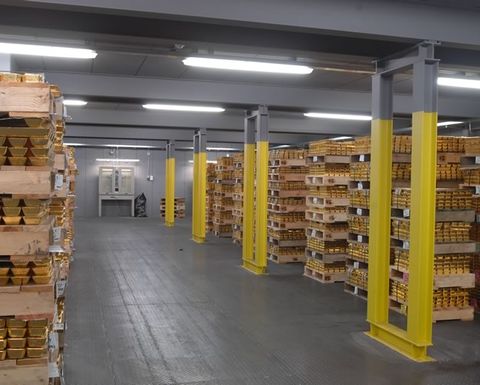 Any prospective LPMC members will need their own vault, like HSBC's here

LPMC has five members: HSBC, JPMorgan, Scotiabank, UBS, and ICBC Standard, and Reuters has reported membership will be expanded, or at least the entry criteria made more transparent.

The group operates as the London clearing hub for precious metals, Reuters reported it was such a closed shop Goldman Sachs was not allowed in.

The entry process was shown in 2016 when China's ICBC Standard Bank bought Barclays' 2,000-tonne bullion vault and joined the cohort.

London Bullion Market Association statistics from January show how much money is flowing through the gold trading system, with an average 6,950 ounces per trade settled in 3,215 transfers.

"The volume of ounces transferred in January fell month-on-month by 16.7% to 22.3 million ounces, although activity year on year increased by 8.7%," the LBMA said.

"The value of ounces transferred in January fell month-on-month by 12% to US$29.8 billion."

The LPMC changes were acknowledged by the LMBA, which administers the system.

"The reform of the LPMC was designed to improve transparency, access to join and the corporate governance of the LPMC, as well as to provide additional safeguards to the market in the form of revised rules incorporating the latest anti-bribery and corruption provisions," chief executive Ruth Crowell said in a statement.

Reuters' story quoted one "bullion market source" who said the changes came about because of fears over the system's legality.

"They had to do it because they are scared they'll find themselves on the end of an anti-trust collusion lawsuit," the Reuters source said.

Miners will find themselves at the centre of global decarbonisation efforts