Restructuring Crusader Resources is now looking at a raising of US$6-15 million priced at A6c per share, with the company having previously pointed to a US$10-15 million fund raise. 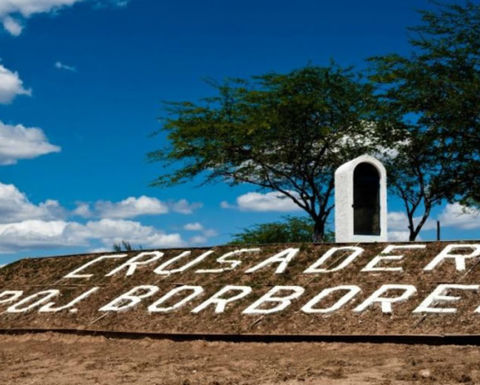 A book-build process is underway, with AIM-bound Crusader to primarily use the funds to optimise its Borborema gold project in Brazil - including completion of a bankable feasibility study within 12 months.

Borborema is seen as a potential 2 million tonne per annum mining and processing operation yielding about 70,000 ounces per annum.

The previous board and management at Crusader were looking at a larger development.

Crusader will also use the funds for exploration at its Juruena and Novo Astro gold assets.

Crusader said Anglo American had recently pegged a large ground position near the two exploration assets, with "speculation" being the major has found a large copper-gold porphyry.

Shares in Crusader were down 10.5% to A6.8c in midday ASX trade, capitalising the company at A$24 million.