Cobalt hit a fresh 10-year high on Thursday as the Democratic Republic of Congo government continued to make noises about deeming the battery raw material ‘strategic’. 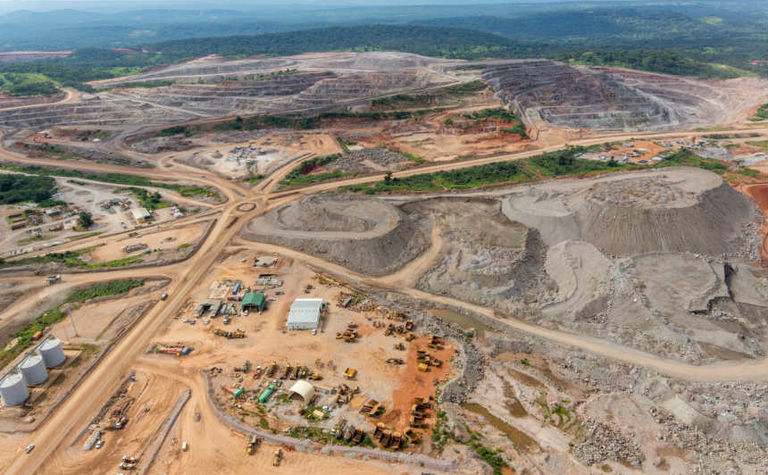 Cobalt has now risen 15.6% since January 2 and is up 164% since the start of 2017 as worries over supply from the world's biggest producer, the DRC, increase and demand from the electric vehicle space ramps up.

The latest rise comes after the DRC's prime minister, Bruno Tshibala, told the Financial Times earlie this week that the metal would be treated as "strategic" in the country's new mining code.

Such a designation would see the royalties cobalt miners pay to government go from 2% currently to 10%. If it was not labelled strategic, it would come under the new base metal royalty of 3.5%.

The new code was signed into law by president Joseph Kabila last week, but the country's more established miners are fighting for a clause in the 2002 code which said existing licences would give them 10 years' grace from the date a new code comes in.

After a six-hour meeting with miners last week before signing the code, Kabila said he would discuss their concerns after the new law was put in place.

Glencore likely to push back against royalty increase