Australian junior Cobalt Blue Holdings (AU:COB) was one of the cobalt companies on the rise after the in-demand battery material reached a new high on the London Metal Exchange on Friday of US$88,375 per tonne. 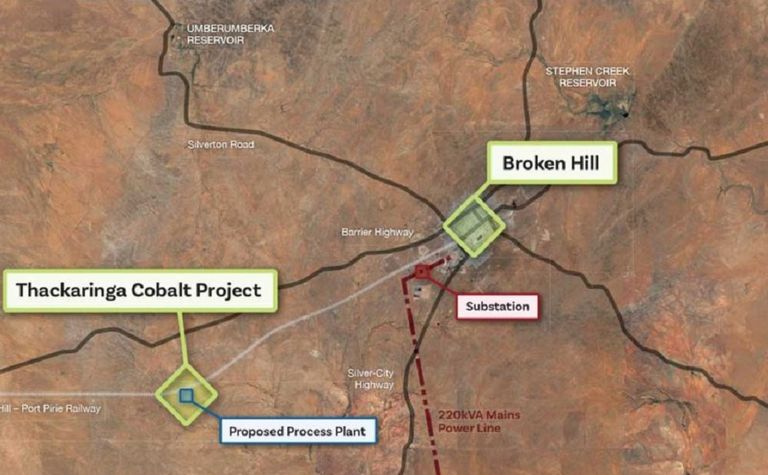 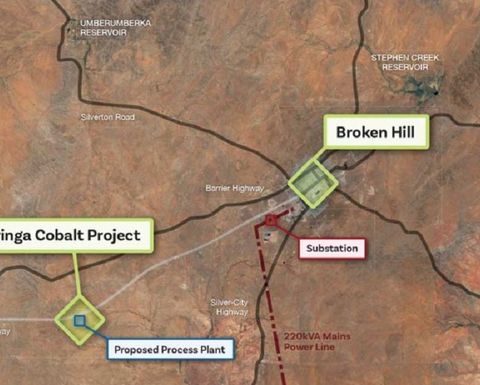 COB hit a 52-week high intraday and closed up almost 3% today as it announced a significant mineral resource upgrade for its Thackaringa cobalt project in New South Wales.

However fellow Australian junior Collerina Cobalt (AU:CLL) closed down more than 7% today, or 1c, after releasing its interim results on Friday.

In Canada, First Cobalt (CN:FCC), which describes itself as "a leading non-DRC cobalt company", closed 2.63% lower on Friday.

The company had last week announced its latest M&A plans, a friendly acquisition of US Cobalt (CN:USCO), which closed up 0.78% on Friday representing a gain of 116.67% year-to-date.

Canada Cobalt Works (CN:CCW), previously Castle Silver Resources, was up 8.33% on Friday as it assayed 2.46% cobalt and 6,173g/t silver in underground bulk sampling at its Castle project in Ontario; and advanced its proprietary Re-2OX processing.

Finally, cobalt royalty and streaming company Cobalt 27 Capital, which completed a C$200 million (US$126 million) private placement 10 days ago, was up 1.97% on Friday with no news.