Sarama to step up Burkina search

Burkina Faso gold explorer Sarama Resources (CN:SWA) will step up exploration at its ThreeBee and Koumandara projects in the South Hounde area after getting solid support for a C$4 million (US$3.1 million) private placement at C$0.10. The shares are up about 30% since the start of the month. 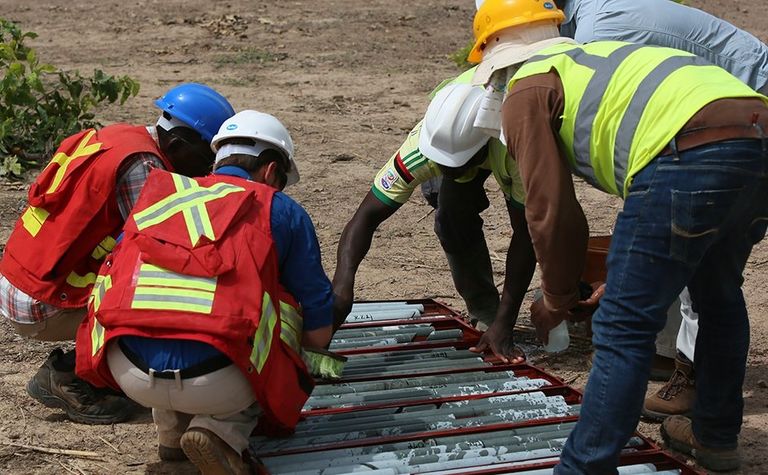 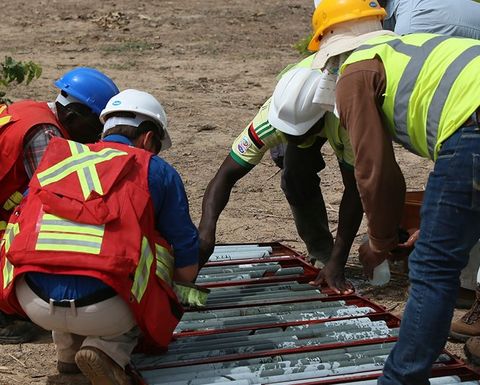 Sarama is stepping up its search in Burkina Faso

A strong gold price and Sarama's astute positioning in the under-explored southern part of one of Burkina Faso's prolific gold belts give the junior good leverage to a sustained surge in fortunes for the West African junior gold space. But Sarama president and CEO Andrew Dinning said equity markets remained challenging.

"[We] appreciate the support shown by existing shareholders and new investors," he said.

"We are active on the ground at our 100%-owned projects, generating exploration targets in preparation for drill testing this season and look forward to the results from this exploration work."

Sarama's ThreeBee ground includes the Bondi deposit and its historical mineral resource of 282,000 ounce measured and indicated, and 150,000oz inferred. The company said remodelling of regional geology had generated a number of new targets for drill testing.

"The ThreeBee project also hosts the Bamako property where a plus-3km-long gold-quartz vein system has been identified that has returned rock-chip assays up to 18.9g/t gold and gold-in-soil values of up to 13.6g/t gold.

"Koumandara … hosts three parallel litho-structural corridors coincident with elevated gold-in-soil anomalism with the highest exploration priority being placed on the major corridor which extends over an area 43km-long [and] 10km-wide."

Sarama's 100%-owned ThreeBee project area, and the Koumandara ground, complement its South Hounde joint venture with gold producer Acacia Mining, which is earning 75% of the South Hounde JV project through expenditure of US$14 million over four years. It currently has a 50% stake and continues to sole fund exploration.

'Next step' in transition to development