Pacific Empire Minerals (CN:PEMC) is no doubt hoping the positive sentiment for mining stocks continues as it expects to debut on the TSX Venture Exchange today. 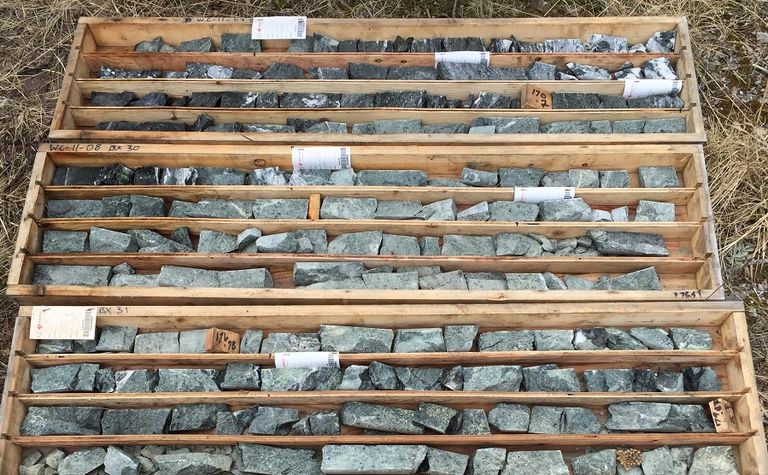 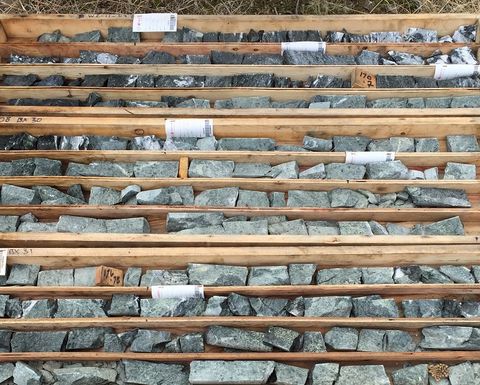 Pacific Empire raised C$2 million in its IPO at 20c per unit which it will use on its portfolio of copper-gold projects "most notably the Wildcat project in central British Columbia situated 9km from Centerra Gold's (CN:CG) Mt Milligan copper-gold mine".

The listing follows 10 new issuers joining the TSX Venture Exchange in February, four of which were mining companies.

The TSX also welcomed 10 new starts in February, none of which were mining companies, compared with 12 new company listings in February 2017.

Meanwhile the gold price was about US$15 an ounce higher than this time yesterday, around $1,330/oz, in the wake of the US Federal Reserve's decision to lift interest rates and the likelihood of three rather than four increases this year.