Metminco cashes up for Colombia exploration

Metminco (AU:MNC) has come out of a trading halt with news it is still raising upwards of A$5 million (US$3.86 million) for exploration in Colombia but will issue the shares at a 20% discount to its previous plan. 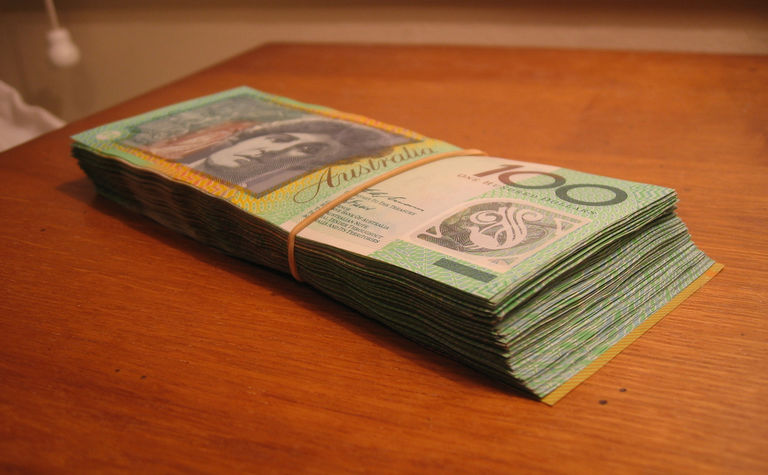 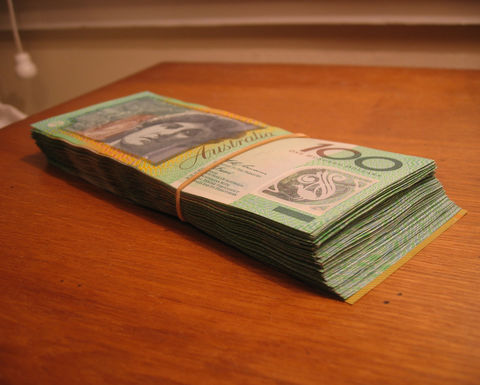 Metminco has raised the cash it needs, but at a lower price than previously envisaged

South America-focused Metminco announced a trading halt earlier this week saying the initial terms for the planned $5.1 million raising had been revised. The seven-for-two rights issue at $0.01 per share, plus an additional $190,000 share placement, was part of a plan to "refinance, restructure and relaunch" the company.

The company has now emerged from that halt saying it will raise $5.6 million in a nine-and-a-half-for-two rights issue at $0.008 per share, plus an additional $150,000 in a placement on the same terms.

The intentions for the financial proceeds are still the same - to carry out exploration on the Tesorito and Chuscal assets that are located close to the company's 50,000 ounce per annum Miraflores project - but, as part of some related changes, CEO William Howe has resigned from the board and will become the company's chief operating officer, based in Colombia.

The company said this was in keeping its near-term focus shifting back "towards exploration and away from mine development".

Backed by Sandfire, the 'new' Metminco is about to start work 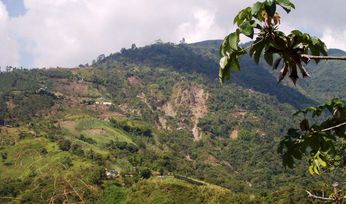 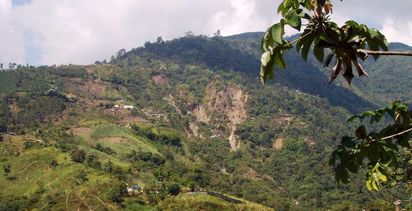