Wallbridge Mining (CN:WM) has secured US$8 million in a bridge loan to fund its 35,000 tonne bulk sample programme at its Fenelon Gold property in Quebec. 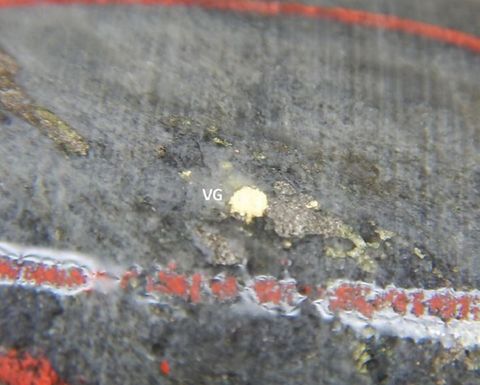 The first draw on the bridge loan, with Auramet International, hinges on Wallbridge completing a minimum C$2 million equity raise.

Auramet has also been granted a call option on 6,000oz of gold struck at C$1,780/oz (US$1,381/oz) and Wallbridge has agreed to a gold purchase and sale agreement, whereby Auramet will buy 100% of the bulk sample gold production in 2018 and 2019 and the first year of commercial gold production.

Wallbridge said dewatering the pit and underground was 50% complete and the bulk sampling would focus on material grading 18g/t-25g/t within 125m of surface.

Wallbridge shares retreated to a 52-week low seen last May of C6.5c, having reached 14.5c in November.

Meanwhile, the gold price was around US$10 an ounce lower than this time yesterday at $1,340/oz, as markets settled as the end of the first quarter and the Easter break loom.

Finally, Canadian explorer NuLegacy (CN:NUG) also closed lower, down about 5% yesterday, after announcing late winter snow had dumped close to 1m of snow on parts of its Red Hill property in Nevada and delayed its planned drilling programme.