Eldorado up on speculation 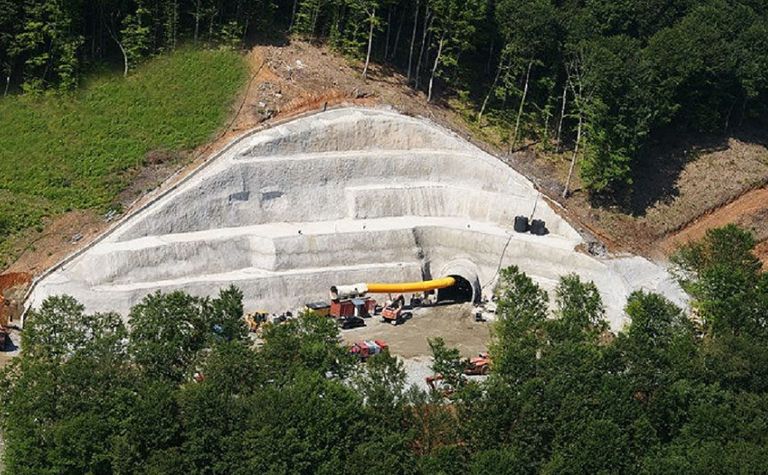 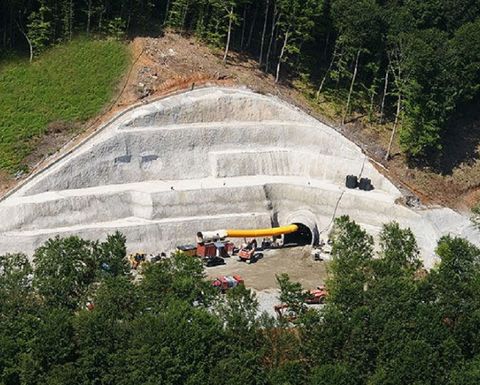 The rise could be due to speculation surrounding the outcome of arbitration affecting Eldorado's Greek assets, Haywood Securities analyst Kerry Smith told Bloomberg.

Eldorado's 90-day arbitration period is set to end on April 6 and the company has said it hoped both parties would come to a mutually agreeable solution to allow the full and efficient development of its Kassandra assets.

Glencore was no doubt boosted by a note from RBC which said it remained "constructive" on base metals and bulk commodities as global growth was expected to drive prices higher over the next few years. It named the diversified miner and trader as its "top pick" due to its compelling exposure, Bloomberg reported.

In Australian trade, BHP (AU:BHP) was basically unchanged as wage talks began on Tuesday between the company's majority-owned Escondida copper mine in Chile and its largest union.

Western Australian copper miner Sandfire Resources (AU:SFR) was the only miner among the top market risers on the S&P/ASX200 index today, gaining 4.25%.