Rusal drops on US sanctions

Shares in Hong Kong-listed, Russian major aluminium producer United Company Rusal (HK:486) have halved since being designated as part of sanctions by the US government. 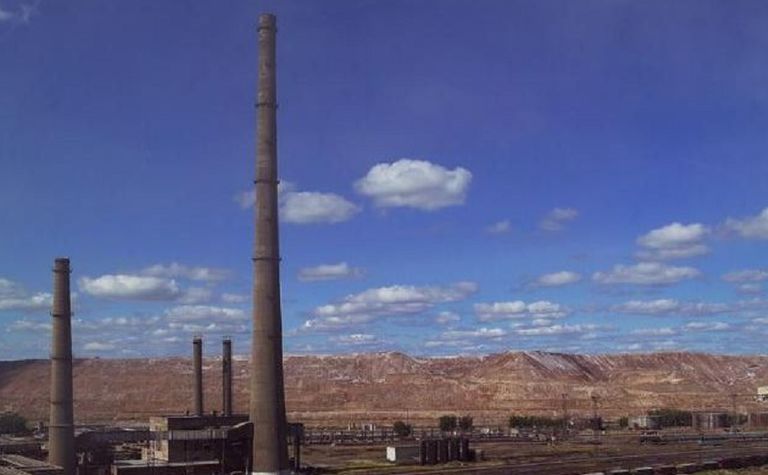 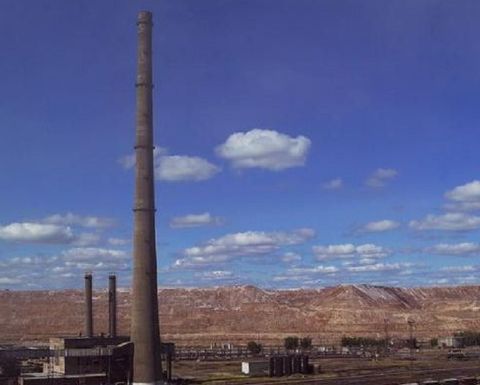 Conversely the aluminium price has enjoyed a gain of more than 6.5% over Friday and Monday, its biggest two-day advance since December 2011 on supply concerns, Bloomberg reported.

The US imposed sanctions on Friday on the world's second-biggest aluminium producer, plus other companies, officials and oligarchs in response to what it described as "malign activity around the globe".

Russia has described the move as "absurd" and said it would not go unanswered.

Rusal had finished last week at HK$4.64 and traded earlier this afternoon at $2.20.

Aluminium-exposed equities to gain included Oslo-based Norsk Hydro (OS:NHY), up more than 6.6%, while diversified major Rio Tinto closed up 1.14% in London and South32 (AU:S32) was up around 5% in late Australian trade today.

Rio would be among the biggest winners from Rusal sanctions, industry analysts have told Reuters.

The London Metal Exchange aluminium spot price went from $1,967 per tonne on Friday morning to close at $2,155/t yesterday.

Rusal adds to board after sanctions dropped