Precious metal exploration company Goliath Resources (TSXV: GOT) has secured C$1.3 million to fund maiden drill programs on two discoveries in Canada’s north-west that were made accessible by reduction of permafrost and glacial recession. 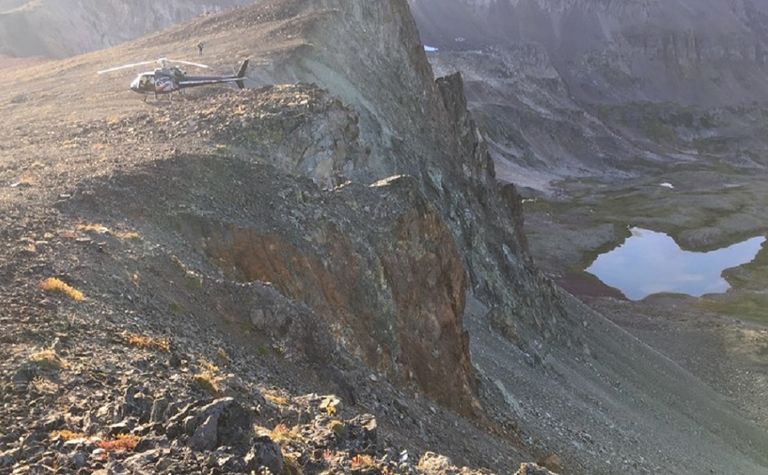 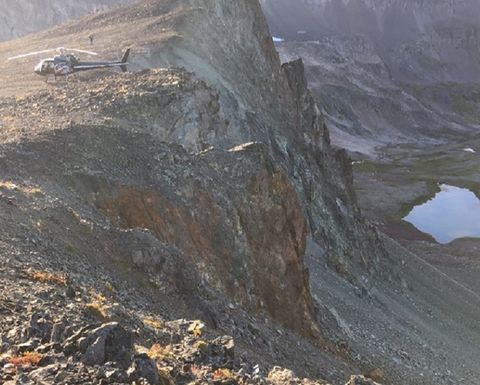 The cash will finance drill-ready projects on Goliath's Lucky Strike and Copperhead properties, just outside the famed Golden Triangle, which is receiving renewed interest from a string of miners as the area becomes more accessible and gold prices pick up.

Major discoveries in the region include Seabridge Gold's KSM (proven and probable reserves of 38.8 million ounces of gold and 10.2 billion pounds of copper) and the Galore Creek project (with measured and indicated resources of 9Blb of copper, 8Moz of gold, and 136Moz of silver) being jointly developed by Teck Resources and Novagold.

Goliath is also developing two other properties in the area; the Bingo and Golddigger claims just inside the southern point of the Triangle, which sits mostly in British Columbia but also spills over into Alaska.

"The geologic team is excited to start drilling these new discoveries and continue moving all four properties further up the value curve with the 2018 exploration programs. Any one of these discoveries could be a drill hole away from unlocking significant value for our shareholders," Rosmus said.

He added all of the company's discoveries had been made possible and accessible due to the recession of glaciers and melting of permanent snow pack.

Rosmus said the company's efforts had been noticed by several senior mining companies, although none have yet stepped up as financial backers.

The non-brokered private placement received strong support from institutional and accredited investors in Canada and Europe and was expected to close on April 19, the company said in a statement on Thursday.

At its C9c close yesterday, Goliath had a market capitalisation of C$5.18 million.