Emerging developer Nemaska Lithium (TSX:NMX) has named Orion Mine Finance II as holding the US$150 million streaming agreement which forms part of the company’s “solid progress” to finance its Whabouchi mine and Shawinigan plant in Quebec. 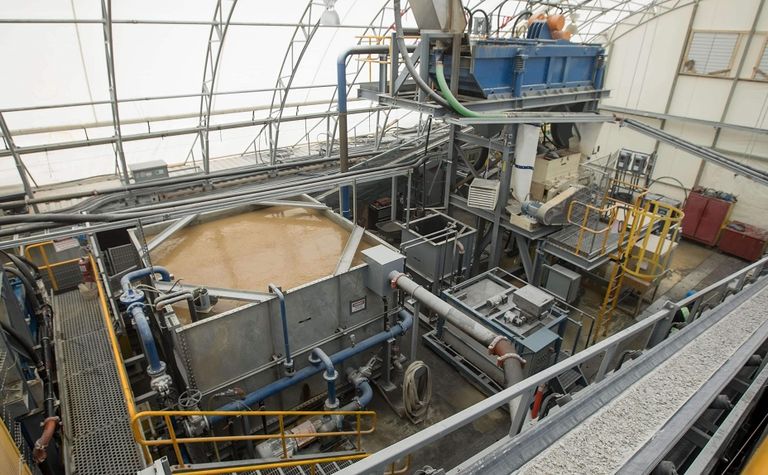 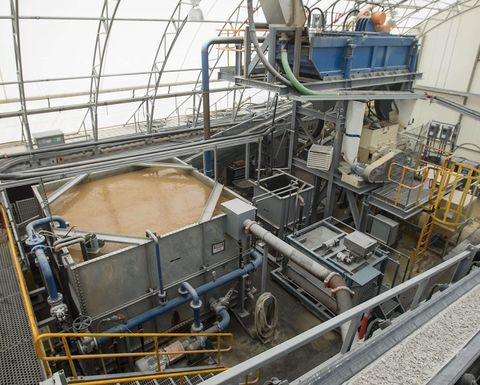 The company had flagged the streaming deal to an "international financial institution of good standing" last month as its works to shore up financing of $775-$825 million, to get the mine and plant underway and for general working capital.

It will add almost C$100 million (US$79 million) to the kitty through a placement announced earlier this month to technology company SoftBank Group for up to a 9.9% stake in the lithium company.

Nemaska said it expected to provide further details "in the short-term" on discussions for additional equity financing, and debt financing of $300-$350 million.

President and CEO Guy Bourassa said the streaming agreement limited shareholder dilution, lowered the company's cost of capital and was under competitive and flexible terms.

For its part, Orion Resource Partners (UK) portfolio manager Michael Barton said Orion was delighted to become a major investor "in one of the most exciting lithium projects globally".

The deal covers 14.5% of lithium hydroxide and lithium carbonate produced and the first tranche of $75 million was expected to be paid once project financing was in place.

A January feasibility study for the project outlined a capex of C$801 million (US$616 million), an after-tax payback of 2.9 years and an internal rate of return of 30.5%.

At the time, Bourassa had hoped to complete financing during the March quarter.

Firms have royalties and streams with Vale