Eric Sprott-backed Garibaldi Resources (TSXV:GGI) says it expects a flow-through financing designed to raise up to C$10.05 million (US$8 million) to close shortly. 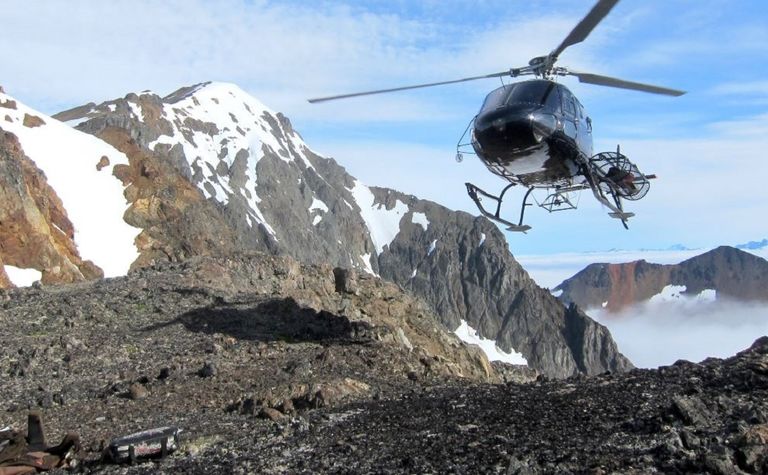 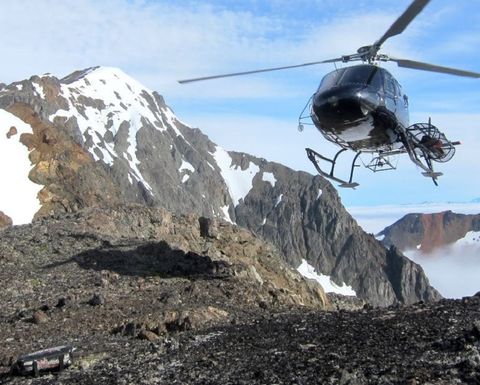 The 2017 market darling said strategic investors were subscribing for the shares, being issued at C$3.35.

Garibaldi intends to use the proceeds to advance its British Columbia properties including the E&L nickel project at Nickel Mountain.

Garibaldi shares shot up more than 2,500% between July and November on the possibility of E&L holding parallels to Voisey's Bay.

Its gains put it in the Mining Journal's table of the top 100 risers among North American listed mining and metals stocks for the 12 months to February 6.

Sprott has upped his stake in Garibaldi several times in recent months.

In April, his company 2176423 Ontario bought 1 million shares at C$2.50 each through two private agreements, which in addition to further on-market purchases since those announced in December took his interest to 20.8% on a partially diluted basis.

"Mr Sprott has a long-term view of the investment," Garibaldi said at the time.

The company has described E&L as the first magmatic nickel-copper-rich massive sulphide system in the Eskay mining camp.

It has an exploration programme underway at Nickel Mountain, which began with following up its last hole from December that had a 16.75m massive sulphide interval, grading 8.3% nickel and 4.2% copper, along with platinum group elements, gold, silver and cobalt credits.

Garibaldi shares were trading around the C15c mark a year ago before rising to an all-time high of $5.27 in October.

Its first assay results underwhelmed the market in November,  sending its share price down to $2.17.

However yesterday's announcement boosted it more than 9% to $3.22, capitalising Garibaldi around $325 million.

BC target could be growing as seasonal drilling continues 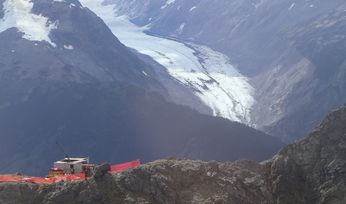 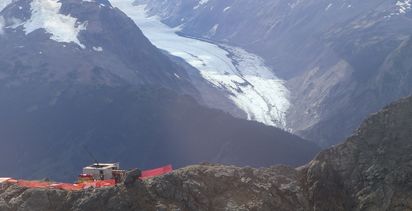