Evolution Mining major shareholder La Mancha Group has taken advantage of the company’s all-time high yesterday to sell down A$271 million (US$209 million) worth of its stake. 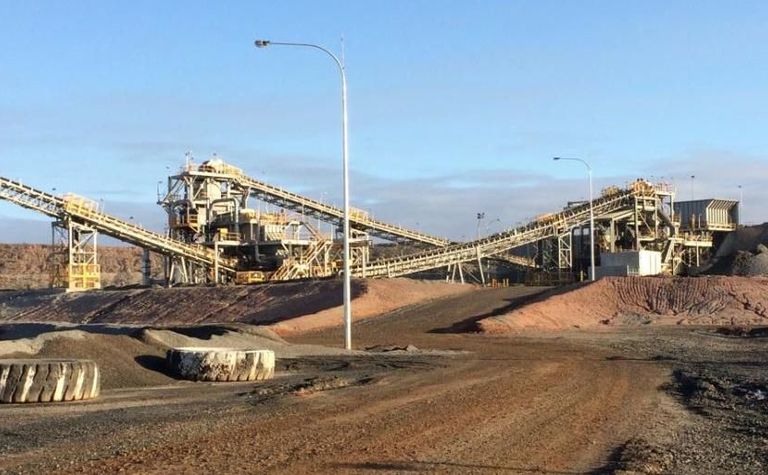 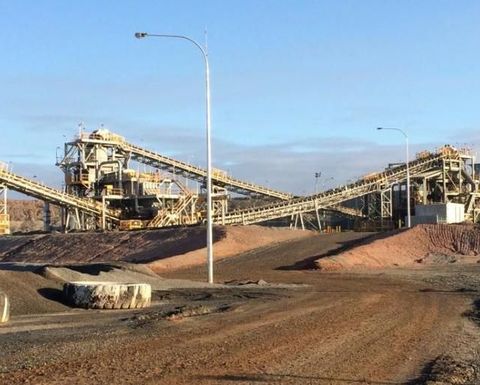 La Mancha called on Citigroup and JP Morgan to complete a bookbuild sale of around 84.6 million shares after market close yesterday.

La Mancha said it had been advised there was strong demand for the shares, including from a number of large existing institutional investors.

La Mancha, owned by Egyptian telecommunications billionaire Naguib Sawiris, initially held 31% of Evolution when it became a shareholder in mid-2015 via the sale of its Mungari operation to Evolution.

The company continues to be Evolution's largest shareholder.

"Following the formation of a new investment team early this year to pursue opportunities in the mining sector in new geographies, including Latin America and Central Asia, and our desire to continue to support the growth of our other existing investment, in particular in Africa, we have decided to rebalance La Mancha's holdings by monetising a portion of our stake in Evolution Mining," Sawiris said.

"This sale will enable La Mancha to fulfil its strategic objectives while remaining the largest shareholder of Evolution Mining, and it will remain one of the largest constituents of our portfolio.

"Since our initial investment in 2015, we have witnessed and supported the extraordinary success of the company. We are very proud of what Jake and his team have achieved, and continue to see significant potential in the company."

Earlier this week, Sawiris told CNBC that gold was a safe haven for him.

"I mean, gold is always the material that people tend to acquire when there are crises around, you know? So, we strive by crisis, you know, and for someone who wants to have a balanced portfolio, or is thinking about wealth maintenance, not just speculating, I think it's wise to have a part of your net worth in gold, you know," he said.

Evolution shares have risen by 36% over the past year, including 18% so far this year.

The stock closed at an all-time high yesterday, pushing the company's market towards $5.8 billion.

UBS said Evolution was fairly priced and it remained its top pick in the ASX large-cap gold space.

"In our view, Evolution has re-rated on the back of operational excellence, a clear strategy towards M&A and overseas market awareness," UBS said.

"Over the past 12 months, the register has shifted, North America now accounts for 27% up from around 18% and the UK & Europe 9% up from circa 6%, we think it is these investors who are paying up for Evolution's stability, mine life and strong cashflow."

Rising African gold titan is the talk of London