Sayona Mining (ASX: SYA) has completed an oversubscribed A$11 million (US$8.5 million) capital raising to accelerate its Authier project in Canada, and is looking for $4 million more in yet more proof about how hot to trot the market with lithium stocks amid battery mineral mania. 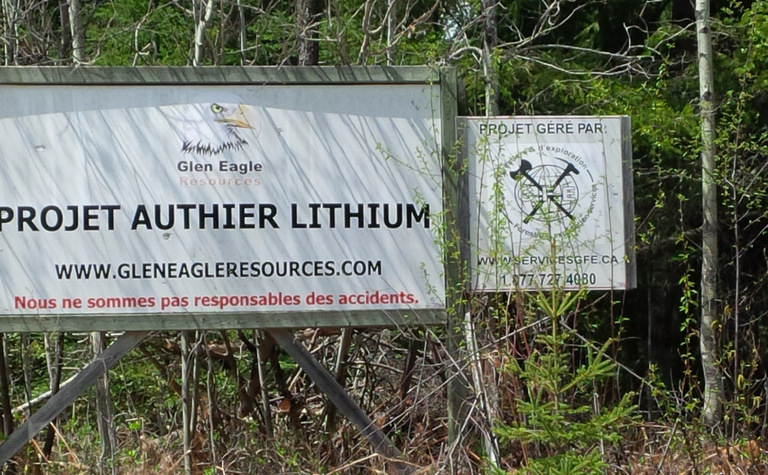 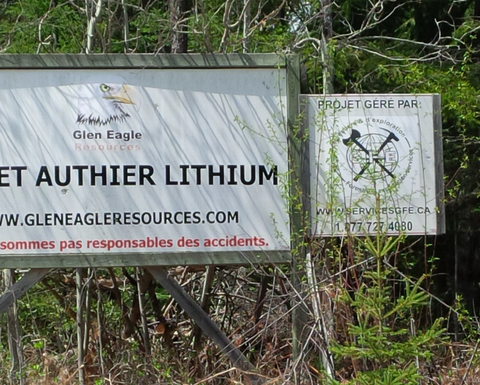 The raising was swamped by international and domestic institutions, and the company is still set to pass around the hat to allow existing shareholders to feel they haven't been short-changed.
A pro-rata entitlement issue will be on the same terms as the placement: A5.1c per share with one free 7.8c option exercisable by April 30, 2020, shortly after mining is planned to begin.
The placement was pitched at a 15% discount to recent trading and will see the issue of 218 million new shares, to add to the 1.48 billion already in the market, while the rights issue will see one new share issued for every 22 existing shares.
While the bulk of the cash will be spent on Authier, some will be directed to the recently optioned Tansim project, which is just 80km from Authier, while additional funds will be directed to its Pilbara lithium/conglomerate gold leases such as Mallina.
No funds have been specifically earmarked for its East Kimberley graphite projects in Western Australia.
"The funds will be applied to finalising the pre-construction activities, assessing the value-adding downstream potential and realising value from its extensive portfolio of lithium properties," CEO Corey Nolan said.
The company has a total resource at Authier of 10.2 million tonnes grading 1.03% lithium oxide for 120,000t, with a proven 4.9Mt at 0.99% for 55,341t, within a resource estimate of 20.45Mt at 1.09% for almost 210,000t.
Authier is amenable to open-cut mining methods, and processing using a crushing, grinding and flotation flowsheet to produce on average 96,000tpa of 6% Li20 concentrate over the projected 17-year mine life.
Start-up costs are estimated at $65 million and operating costs come in at US$327/t.
A definitive feasibility study is due for completion this quarter, ahead of an expected final investment decision ahead of construction in early 2019.
It has a memorandum of understanding for 100% of the offtake with China's Minmetals Group.
The planned $15 million raising will also be used to complete permitting, public consultation with groups including the Abitibiwinni First Nation, purchasing of certain long-lead capital items and commencement of a downstream processing feasibility study.
Sayona's board is dominated by directors from Western Australia lithium Pilbara player Altura Mining.
Sayona started 2018 with $3.5 million cash, and its shares dipped 10.77% to 5.8c, up from a low of 1.1c last September.