Agnico sells out of Belo Sun 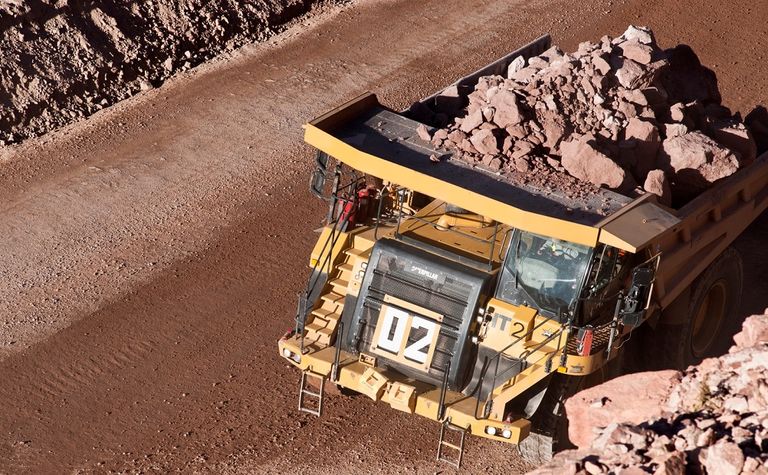 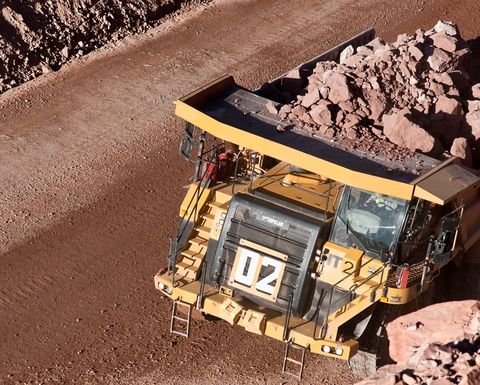 Agnico said it had sold half of its interest in a pre-arranged trade for C$14.9 million at 33.5c a share, Belo Sun's 30-day volume weighted average price.

It granted the purchaser an option to acquire its remaining Belo Sun stake within 60 days and said if the option wasn't exercised, it would "dispose of the remaining common shares … in an orderly fashion as market conditions permit".

Belo Sun endured a topsy-turvy 2017, starting with being granted the construction licence for its Volta Grande gold project in Brazil in February, and ending with a court advising it was upholding the suspension of the licence in December as the country's indigenous affairs agency had not approved its indigenous studies.

Agnico announced the sale after market close - its shares had closed up C5c to $56.28 while Belo Sun's finished the week 1c lower at 35c.

Meanwhile the gold price has dropped as the US dollar strengthened late last week and was worth around US$1,333 an ounce on the spot market earlier.

Australian gold miner Newcrest Mining (ASX:NCM) was one of the top movers among the larger-capitalised ASX-listed stocks today, up 2.8% as it gained permission to use an openpit for tailings disposal following a recent tailings dam breach.