Berkeley Energia to list on LSE main board, Spanish exchanges

Berkeley Energia (ASX:BKY) is planning to move from the London Stock Exchange’s AIM market to the main market to increase its profile in Europe, as well as access improved liquidity for investors and new sources of capital. 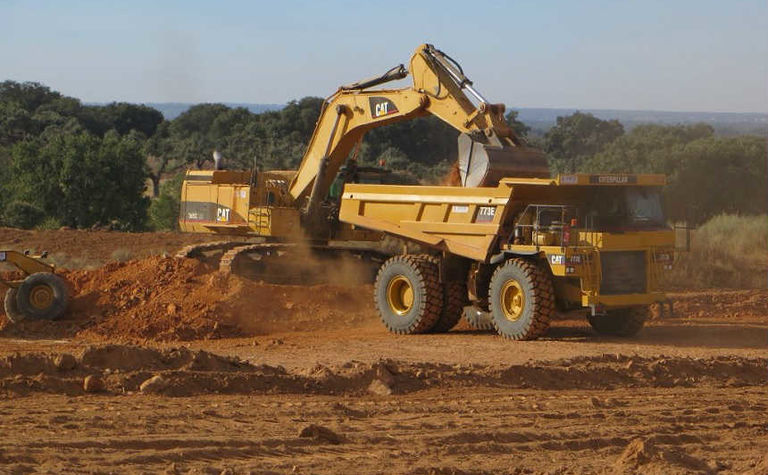 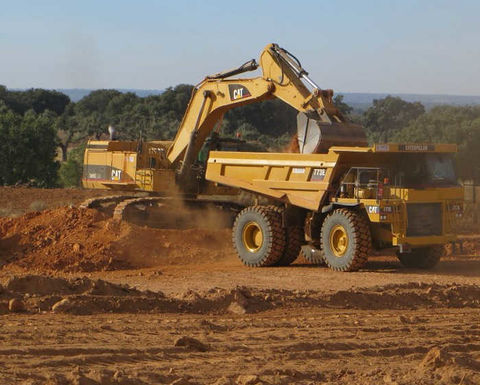 Berkeley is constructing the Salamanca uranium mine in western Spain

It also intends to list on Spain's Madrid, Barcelona, Bilbao and Valencia stock exchanges for the same reasons.

Berkeley is developing the Salamanca uranium mine in western Spain where it began construction at the start of the year.

"Given the geographic location of the Salamanca project in Europe and the size and maturity of the company and its operations, the directors consider that a listing on both the Main Board LSE and the Spanish Stock Exchanges is appropriate to provide the company with options for its future growth potential," Berkeley said.

The company said the new listings would give it access to new pools of capital it could not get exposure to previously, including large Spanish institutional shareholders, mutual funds, pension funds and retail shareholders in Europe.

It added that the potential for local Spanish ownership of Berkeley's shares was also an important strategic consideration.

It said its shares expected to be admitted on the new exchanges on or around June 6-7, subject to FCA approvals, with trading to be cancelled on AIM simultaneously.

The company added that its listing on the Australian Securities Exchange would remain unchanged and shares would be transferrable between the ASX, LSE and Spanish stock exchanges.

Berkeley has a market capitalisation of A$215.08 million (US$161.8 million) in Australia, with shares trading at A84c Wednesday.

Spanish listing to be completed on July 18 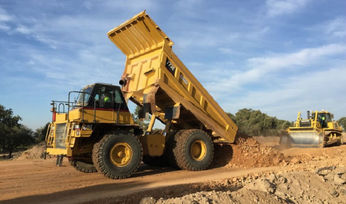 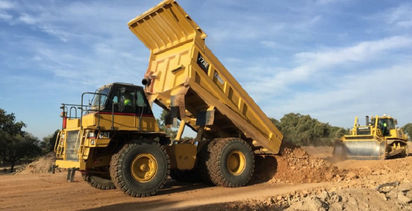 Australian, Canadian miners TNG and Taseko to list in London