Russia-focused nickel developer Amur Minerals has continued to pay service providers with equity as it moves from defining a resource to designing a mine at Kun-Manie. 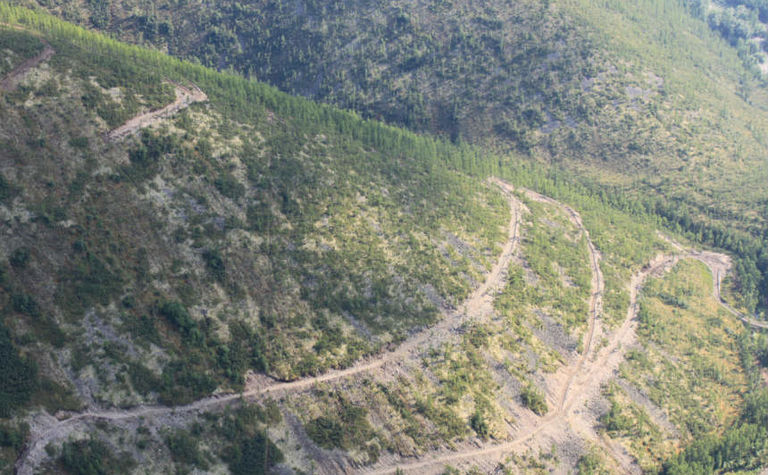 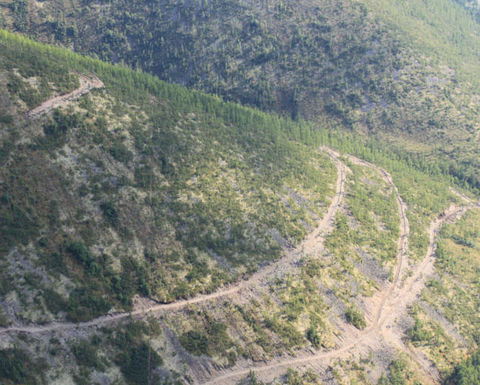 The long and winding road: Amur needs to build a so-far uncosted 350km road to get to Kun-Manie

Amur borrowed US$10 million through a convertible loan in February, to be handed over in monthly installments over a year.

Now the developer has put new shares on the market twice in the past month to pay off its loan and a finance consultant.

That was the fifth and largest repayment equity issue since February.

Amur CFO Paul McKay said Medea Capital Partners' acceptence of payment of 611,000 shares instead of cash showed its "commitment to the company and their confidence in our timing and direction".

Amur also released a study on mine costs this week at the proposed Kun-Manie openpit nickel-copper operation.

Alongside the cost announcement, Amur has also told the AIM market its EBITDA expectations for a mine even before releasing a full prefeasibility study.

The measured and indicated resource for the project is 118 million tonnes at 0.7% Ni and 0.2% Cu.

One major piece of infrastructure needed for the project is a 350km road, and Amur's most recent works programme said permissions for on-the-ground surveys from the provincial authority were around six months away if all goes smoothly.

Amur's share price dropped off 25% to 4.9p per share after the loan was announced in February and has stayed at that level even with a mineral resource increase.

The company's shyness about this price level is evident in its most recent corporate presentation, which includes the share price from November (7p/share) despite being published in March. 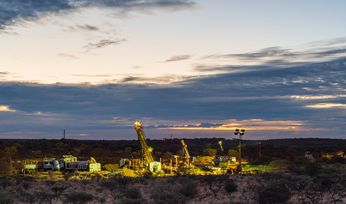 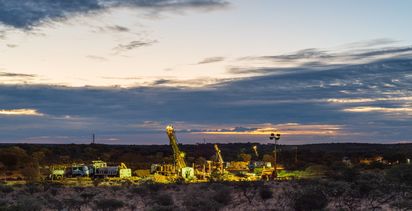 Markets lift on signs pandemic may be slowing