A London-based bullion business says it is responding to demand and now allowing customers to convert gold directly into bitcoin. 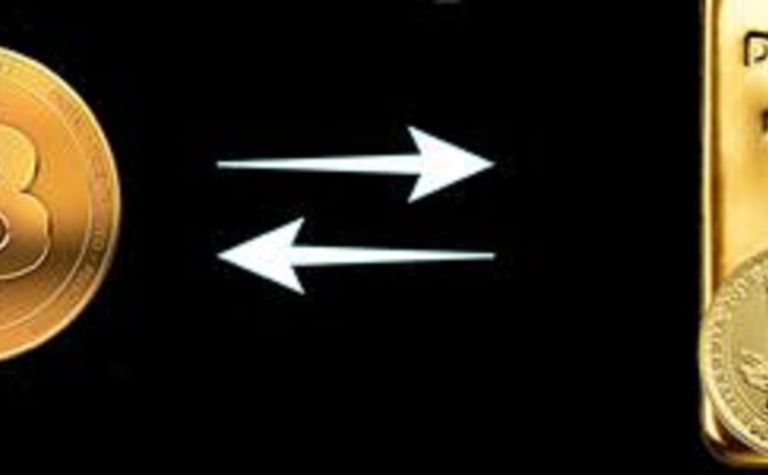 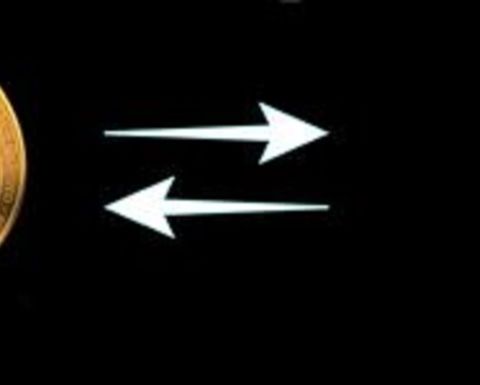 The arrangement, between Sharps Pixley and bitcoin payment service provider BitPay, adds to the pair's initial Bitcoin-to-Gold arrangement set up in September and now allows trades either way.

"By allowing clients to firstly convert bitcoin into gold and now gold into bitcoin is a recognition that there is overlap between these two assets in terms of the motivation for owning them; it follows that people should be able to trade between in either direction," Sharps Pixley CEO Ross Norman said.

BitPay chief commercial officer Sonny Singh said it solved "a real pain point" in the industry as customers could now profit in both bearish and bullish markets.

The buzz surrounding bitcoin and other cryptocurrencies last year dampened investor interest in junior miners and the gold price, prompting the World Gold Council to release a report in January arguing the new arrivals could not replace gold.

Sharps Pixley said since offering clients the opportunity to trade between gold and bitcoin, it had seen strong demand and recorded its best ever monthly sales totalling £10 million (US$13.6 million) in March, the highest since opening its London bullion showroom in early 2016.