Pilbara gold rush back on

The gold price remains subdued but gold equities – including those with a Pilbara conglomerate focus – were among the risers in Toronto when Canadian markets returned from a public holiday yesterday. 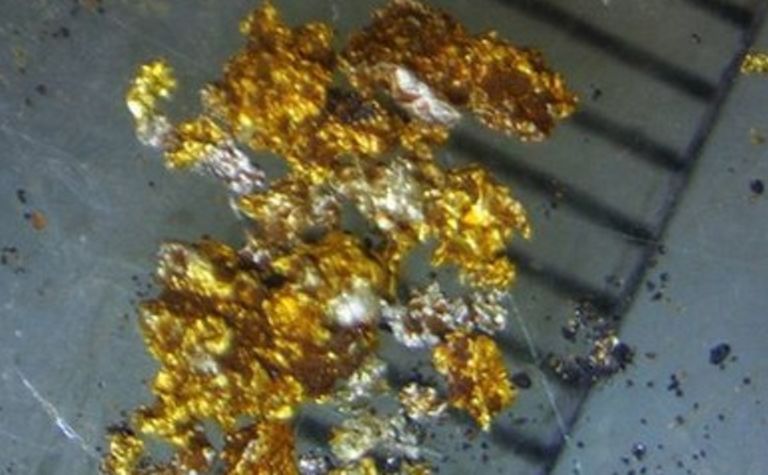 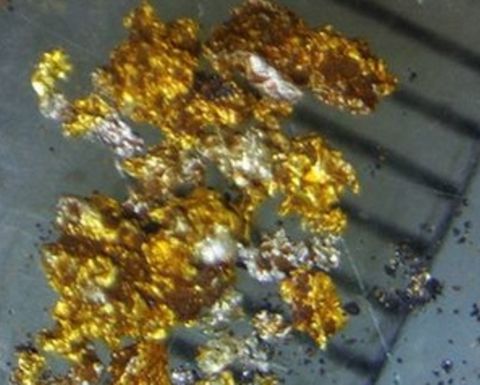 NxGold up on its Pilbara prospects

On the Venture Exchange, explorer NxGold (TSXV: NXN) shot up more than 61% yesterday on discovering fine gold at surface during initial mapping of its 80%-owned Mount Roe gold project in Western Australia's north.

The company said the discovery of fine gold was encouraging as it highlighted the potential for a primary-hosted gold system in addition to the conglomerate-hosted model potential which was "clearly evident" at Mount Roe.

It also said the mapping programme had also increased the prospective contact from 4km to 7km.

Staying with the Pilbara/conglomerate theme, Pacton Gold (TSXV: PAC) rose more than 30% after saying it had become "the third largest landholder in Australia's Pilbara gold rush".

It said its latest acquisition took its Pilbara portfolio to about one-fifth the size of conglomerate frontrunner Novo Resources' holdings in the region.

Finally, Eldorado Gold (TSX: ELD), whose shares were trading above C$4.60 12 months ago, rose 9.3% to $1.41 on reports of positive noises out of Greece, where the miner has faced long-running permitting problems.

The country was looking to looking to reach agreement with the miner over its development plans, Reuters reported yesterday.

Tony Rovira happy to be back in WA nickel, gold hunt