Revival Gold up, copper stocks down

Junior Revival Gold (TSXV: RVG) shot up 18.99% to a 52-week high of C94c as it released a resource for the past-producing Beartrack gold project in Idaho. 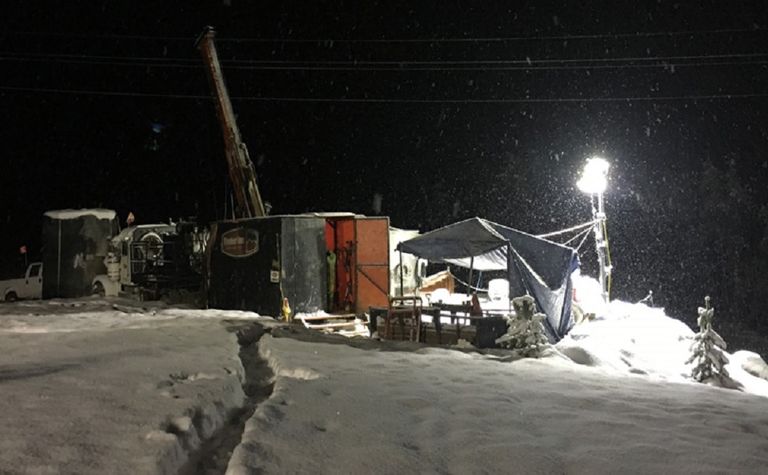 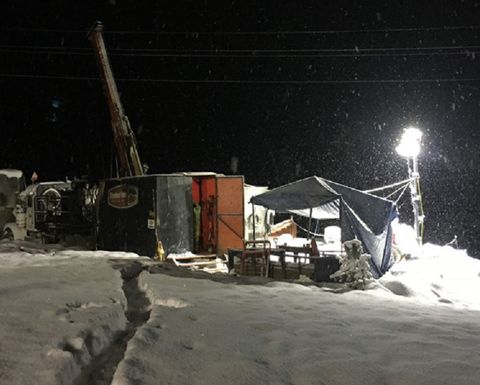 Junior up on Beartrack resource

The company, which was previously known as Strata Minerals, announced an earn-in to the project from a Yamana Gold subsidiary in September.

Revival put the resource at an indicated 1.2 million ounces of gold and an inferred 765,000oz.

It said significant infrastructure remained at the project, which was shuttered in 2000 when the gold price was below US$300 an ounce.

The gold price inched higher today on the spot market and was trading earlier at $1,299/oz.

Gold stocks are down, but not out. Can they rebound sans a soaring gold price?