The copper price is on the rise over supply concerns, as wage talks begin at the world’s largest copper mine and India recently closed a copper smelter due to protests. 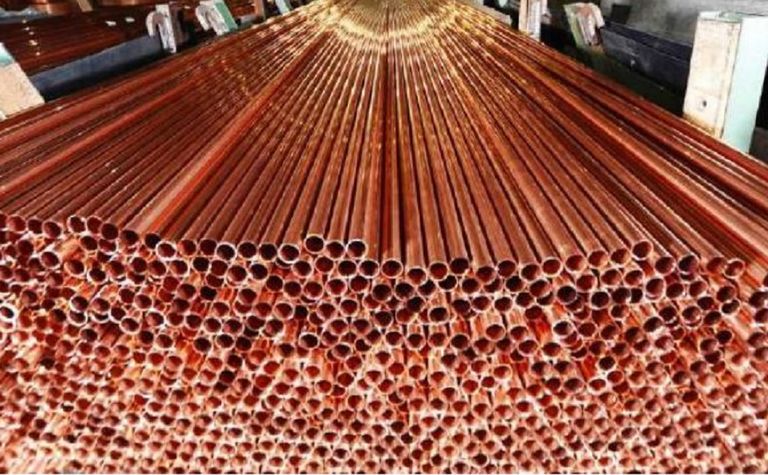 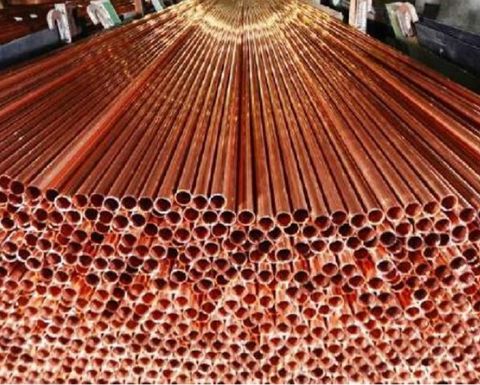 The spot price on the London Metal Exchange rose a further 1.75% yesterday to US$7,095.25 per tonne, its highest point since late February.

Broker SP Angel said the Escondida union was presenting its "most ambitious wage proposal" and noted last year's failed talks at the mine, majority owned by BHP, had led to a 44-day strike that pushed copper prices higher.

Red metal stocks around the globe have gained since this time yesterday.

In the US, Freeport-McMoRan - which was the subject of a Bloomberg article yesterday entitled "Giant Waste-Spewing Mine Turns Into a Battleground in Indonesia" - gained 2.56%.

The diversified miners were up 4.15% with the biggest gain made by Teck Resources (TSX: TECK.B), rising 5.04%.

It was a similar situation in Australia, with the copper sector on the S&P/ASX200 rising more than 3.1% in afternoon trade.

Copper miner Sandfire Resources (ASX: SFR) made one of the biggest gains on the benchmark index, up more than 3.36% at the time of writing, while BHP (ASX: BHP) was up about 1.65%.