The copper price has continued to climb as supply concerns remain at the forefront, with wage negotiations beginning at the BHP-run Escondida mine in Chile. 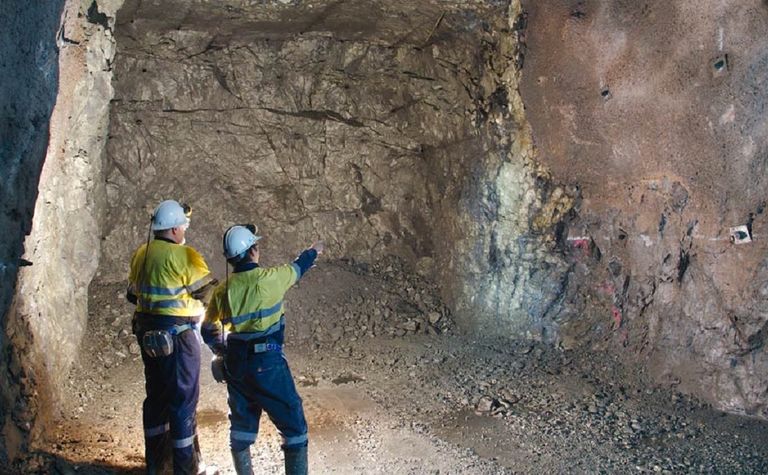 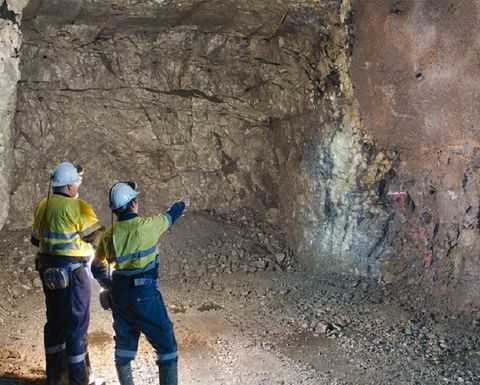 Failed talks at the world's biggest copper mine last year led to a 44-day strike that pushed copper prices higher. BHP (ASX: BHP) was up around 2% at the time of writing.

The copper spot price rose above US$7,211 per tonne on the London Metal Exchange yesterday, its highest point this year.

It had risen about 4% in late afternoon trade, on top of yesterday's gains which were made on the back of high-grade assay results from its Morck's Well farm-in, about 22km south-west of its flagship DeGrussa copper mine in Western Australia.

The copper sector was the strongest performer among the S&P/TSX Composite Index's metals and mining stocks yesterday, rising 5.74%.

AIM-listed, Africa-focused project generator Altus Strategies joined the TSX Venture Exchange yesterday, where it closed down about 8% to C11c.

Finally, attention is expected to turn to the G7 Summit starting in Quebec tomorrow, between leaders of Canada, France, the UK, US, Germany, Japan and Italy.

Miners on the rise 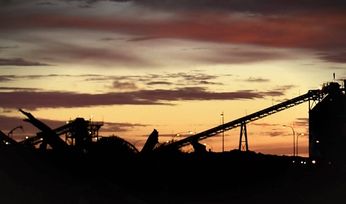 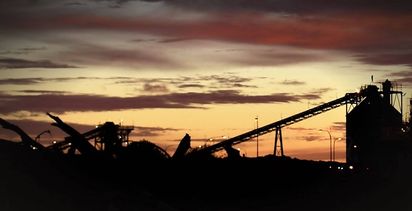