Namibia uranium aspirant Bannerman Resources (ASX: BMN)says it has attracted more than a dozen new institutional investors in an A$8 million (US$6 million) fund raising. 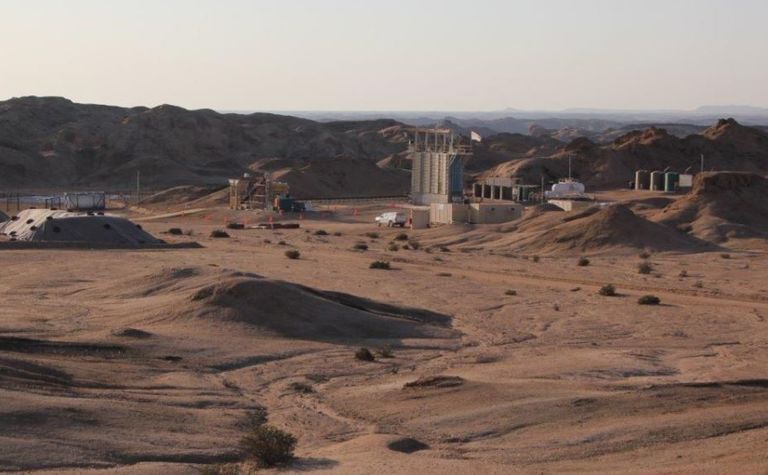 Uranium bulls like Bannerman argue the market outlook is much less desolate now than earlier this decade.

Bannerman, which started the current quarter with A$1.3 million cash, will use the funds for further optimisation studies on the Etango project in Namibia.

While the project has been the subject of multiple studies this decade, the low uranium price has precluded development of the previously modelled US$793 million, 7.2 million pounds per annum operation.

However, there is some optimism that the market for producers could be set to improve, with various operational closures such as Paladin Energy's nearby Langer Heinrich potentially heralding the bottom of the market.

Shares in Bannerman were at 5.7c immediately prior to the fund raising trading halt, capitalising the company at $49 million.

However on a 10-day volumed weighted basis, the pricing of the fund raising equates to a 9.2% discount.

Greenland gets greenbacks for Kvanefjeld