There were strong moves by junior mining stocks as geopolitical tensions eased following this week’s US/North Korea meeting and the US Federal Reserve raised interest rates as expected. 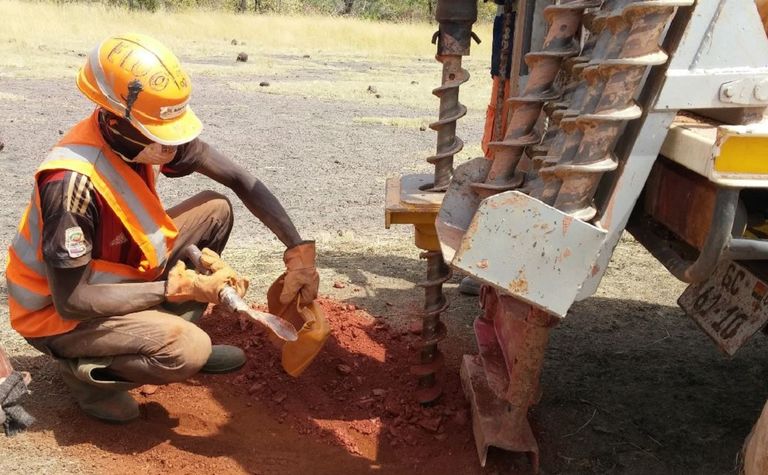 The gold price is slightly higher than at this point yesterday, trading at US$1,299.60 on the spot market.

Cornerstone Metals (TSXV: CCC) also touched 52-week high intraday of C$1 but closed down more than 8% to 90c. Its shares have traded below 40c for much of the past year.

The company had yesterday pointed to the US House of Representatives passing Amendment #122 to streamline critical and strategic minerals projects, saying it "could help fast track" its Carlin vanadium project in Nevada.

BHP (ASX: BHP) was up a similar amount and lithium producer Orocobre (ASX: ORE) was one of the bigger gainers on the benchmark S&P/ASX200 index, up more than 5%, in afternoon Australian trade.