Progress gets endorsement from Sandstorm Gold 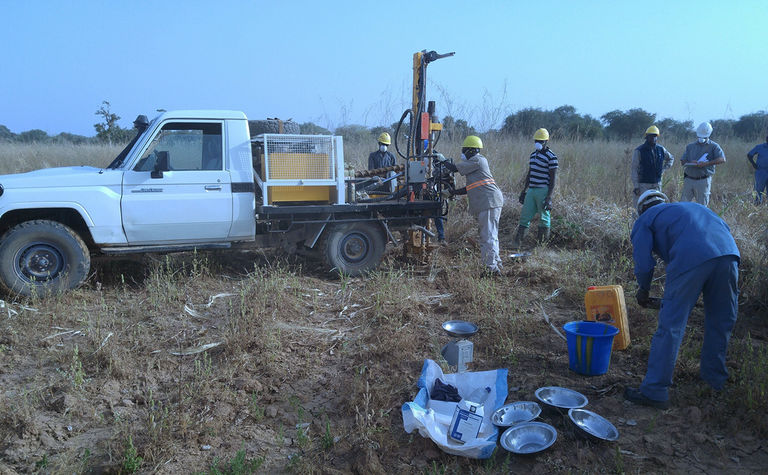 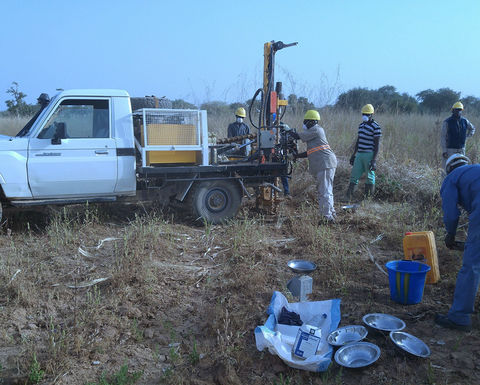 The Vancouver-headquartered company has received a big boost by way of an endorsement from major precious metals royalty firm Sandstorm Gold Royalties, as well as another undisclosed royalty partner. Both royalty companies have agreed to subscribe for 10 million common shares for an investment of C$2.5 million each, in exchange for a 1% net smelter return royalty on Progress' entire current portfolio, as well as a right of first refusal on any future royalty and metal stream sales the company may undertake.

In total, Progress will issue 40 million common shares at C25c each.

Progress has also signed a memorandum of understanding with prospect generators Predictive Discovery (ASX:PDI) and West African Ventures to acquire a 100% interest in the Bobosso gold project, in Côte d'Ivoire.

Under terms of the agreement, Progress will make a C$1.15 million upfront cash payment and potential bonus payments tied to successfully achieving production on any one of the three mine permit areas. These bonus payments will entail US$10 per ounce of gold included within any established proven and probable reserves, and will accrue once a bankable feasibility study has been completed and the company has a mining licence in hand.

The agreement relieves Predictive of its required 30% funding of the joint-venture project exploration costs.

Progress is earning a 70% interest in a large property package in Burkina Faso in partnership with Predictive by sole-funding US$5 million in expenditures by October 2021, following which a JV will be formed. Progress is currently completing its initial earn-in of 51% with Predictive, after having spent the first US$1 million in eligible expenditures in Burkina Faso.

On the Bobosso project, Progress has recently released assays results from its 2017 reverse-circulation drill programme, which have generated several targets for follow-up within a large 7km2 gold-in-soil anomaly. Progress is earning into a 55% interest in a large property package in Côte d'Ivoire, also in partnership with Predictive, whereby Progress is sole-funding US$2.5 million in expenditures by February 2019 to earn a 55% interest, after which another JV will be formed. Progress achieved the initial earn-in of 30% by completing US$1 million in eligible expenditures on Côte d'Ivoire in early 2018.

The Bobosso agreement is subject to compliance with several conditions precedent.