Toronto-based, Queensland-focused Melior Resources (TSXV: MLR) is preparing to re-domicile ahead of a proposed ASX listing. 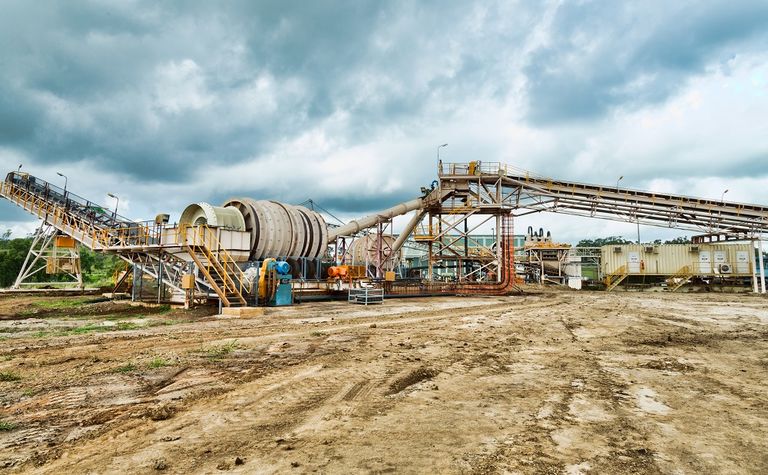 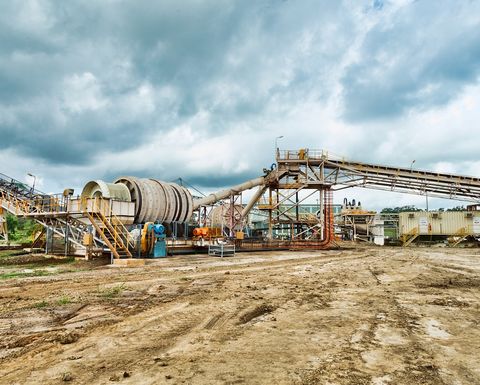 Melior is in the process of restarting the Goondicum ilmenite and phosphate rock mine in Queensland.

If shareholders approve the re-domiciling at a meeting to be held in August, Melior will aim to list on the ASX, but will maintain its existing listing on the Toronto Venture Exchange.

The company said it did not currently satisfy all of the criteria for eligibility to list on the ASX and there was no guarantee that the listing would occur.

Melior said an ASX listing would provide exposure to a greater number of prospective investors and provide increased liquidity and greater flexibility for scrip M&A deals.

Its CEO Mark McCauley is based in Brisbane.

Melior started work on the Goondicum restart in April after it secured US$12.25 million in funding, comprising a $7.25 million debt facility from Pala Investments and $5 million loan from offtake partner Hainan Wensheng High Tech Materials Co.

Pala holds 51.2% of Melior and its managing director Martyn Buttenshaw is Melior's chairman.

The company will spend C$9.8 million on restart activities, comprising a refurbishment and installation of a run-of-mine feeder unit.

Melior plans to be in production in November, ramping up to 160,000 tonnes per annum of ilmenite.

Goondicum was originally developed by Monto Minerals in 2007, but after months of troubled operation the plant ceased when Monto collapsed, in part because the plant was "grossly under-designed".

Monto tried to operate the mine again between September 2012 and June 2013 when it became uneconomic.

Control of the project eventually passed to Melior, which upgraded the plant from 250tph to 375tph and operated it between April-July 2015 when poor prices saw it put the operation on care and maintenance.

Explorer chose LSE over ASX to stand out