Despite gold’s poor performance in recent weeks, bullish Saxo Bank has kept its end of year price at well over US$1,300 per ounce. 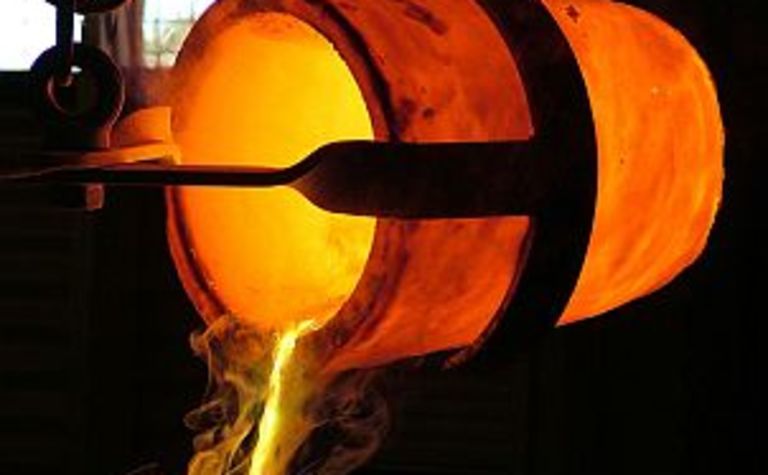 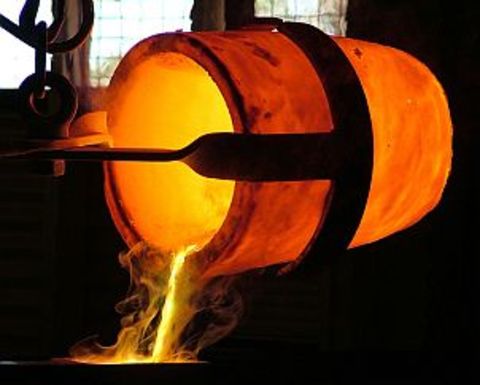 Burning a hole in your portfolio: gold fell 5% between June 14 and July 2

Saxo Bank head of commodity research Ole Hansen said in his September quarter forecast his previous estimates had been overconfident but he was still certain of improvement in the gold price.

"The deteriorating outlook during June has challenged but not destroyed our positive outlook for gold," he said.

He said the stronger US dollar and interest rates had contributed to the net-long position count falling to a 17-month low, according to the most recent CFTC commitment of traders report.

"Gold's performance turned sharply lower during June as the yellow metal struggled to find a defence against the stronger dollar and Fed chair Powell's hawkish stance on continued normalisation of US rates," he said.

Goldmoney saw a way for the yellow metal to get back to $1,300/oz through markets being "less hawkish on the interest rate outlook".

This is backed by expectations around the Federal Reserve's June policy meeting minutes, which will be released this week.

Bank of America economist Joseph Song told Bloomberg the minutes "might take a little of the hawkish air out of the June" projections, and the strong US dollar should also keep inflation in check and stop Fed intervention.

Investment in physical gold and gold-backed ETFs surged, however.