"Uranium is one of the few commodities yet to recover"

Yellow Cake Plc (AIM:YCA) has made a big bet on uranium getting its mojo back. 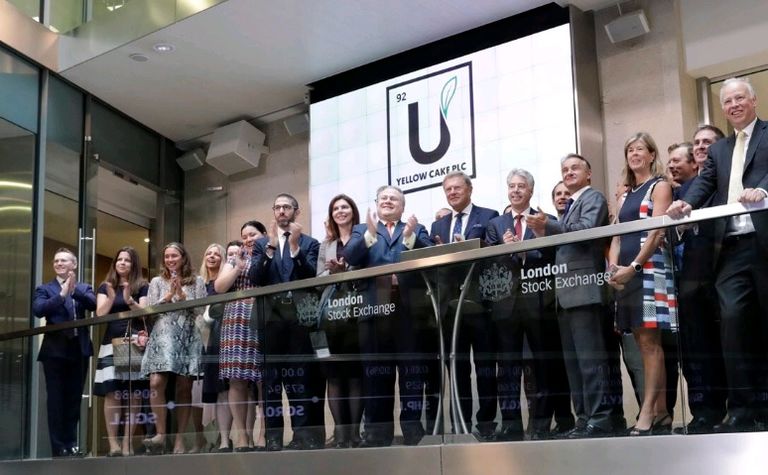 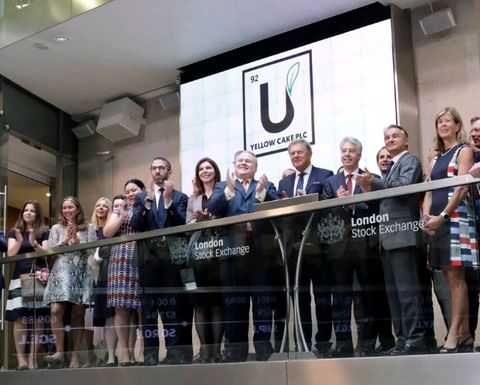 Having your cake: Yellow Cake floated on AIM this week in a bet on the uranium price improving

The Bacchus Securities-based pure uranium play raised £150 million (US$200 million) in its float on AIM this week.

The pitch to investors is there is only upside in the energy mineral price now with major producers like Cameco cutting production to improve their margins, which have been slim-to-negative for several years.

Yellow Cake has managed to get 8 million pounds of U3O8 for US$21.01 per pound from Kazatomprom, at a dollar below spot.

The company also said it was looking at streaming and royalty deals, like its inspiration Cobalt 27 Capital, which has been a stronger performer in Toronto since listing last year.

Kazatomprom sees the deal as a way to increase uranium demand and get investors interested in the sector.

An IPO for part of the major producer, which is owned by the country's sovereign wealth fund, had been planned for later this year, but the company is yet to make a final decision.

Yellow Cake CEO Andre Liebenberg said investors buying in would get exposure to a "mispriced" commodity.

"Due to an exceptional set of circumstances, uranium is one of the few commodities yet to recover from the recent commodities bear market and we believe that uranium is currently fundamentally and structurally mispriced," he said.

Yellow Cake shares have kept close to the £2 per share IPO price early on its second day of trading.

Graphite One PFS in third quarter