Gold up in positive start

Gold was up close to US$1,260 an ounce on the spot market earlier with markets striking a more positive tone today, following last week’s tit-for-tat trade tariffs beginning between the US and China. 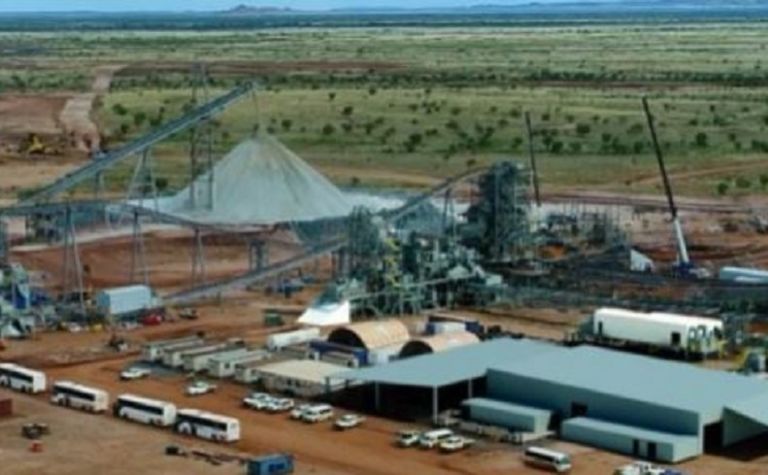 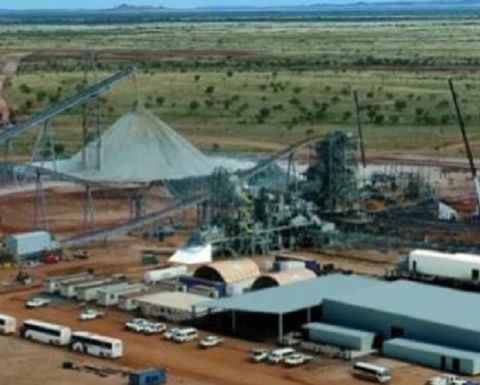 Pilbara Minerals one of bigger gainers

"As highlighted last week, the LME complex has over extended slightly on the trade war news in our opinion and whilst we are not out of the woods yet, it is interesting to see the extent of the move higher today on ‘no new bad news'," Marex Spectron head of institutional sales, metals (Asia) Matt France said.

He noted strong volumes to start the week across all the metals, with the exception of zinc.

New lithium miner Pilbara Minerals (ASX: PLS) was one of the bigger gainers on the benchmark S&P/ASX200 index this afternoon, up 4.8% at the time of writing on no news.

BHP (ASX: BHP) was more than 2% higher in afternoon trade.

On the TSX, metals and mining stocks had ended the week up 1% on Friday.

One of the bigger gainers was Stornoway Diamond Corp (TSX: SWY), up 12.5% on its improving outlook for the second half.

The junior has earmarked $2.5 million (US$1.9 million) for "district scale evaluation" at its property in the Yukon. It share price is almost twice the price of its 52-week low from June 29, of 21.5c, but still shy of the 60c reached at the end of August last year.

New Gold gains permit for B3 at New Afton