Base metals sank on the London Metal Exchange yesterday as the US released a list of US$200 billion worth of Chinese goods that could be subject to 10% tariffs and the market awaits China’s response. 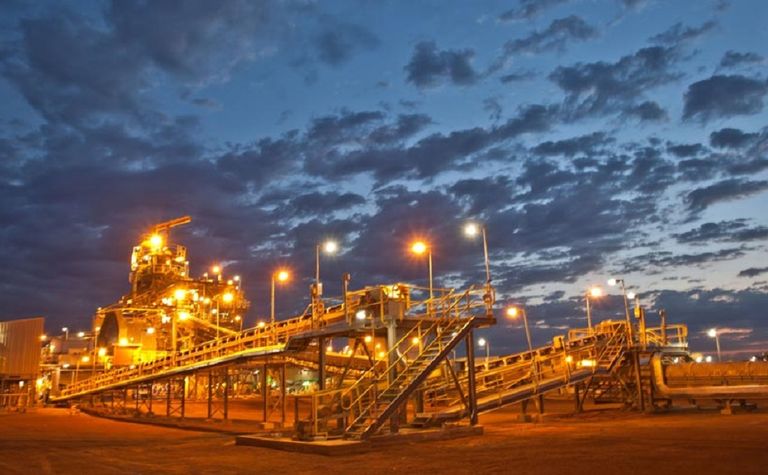 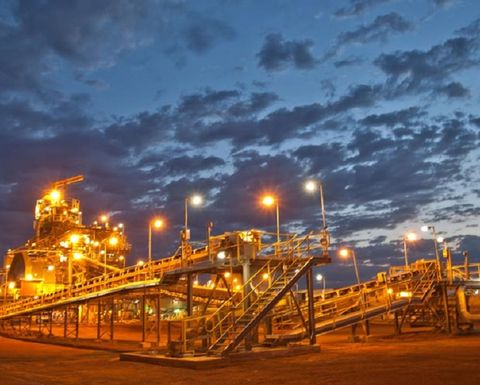 Meanwhile China could be combatting new tariffs through the manipulation of commodity prices, broker SP Angel noted, referring to a Financial Times report on the liquidation of a $1 billion bet on copper futures in Shanghai which triggered a violent sell-off.

BHP (ASX: BHP) was down more than 1% in afternoon Australian trade and copper producer Sandfire Resources (ASX: SFR) was more than 1.9% lower.

At the junior end of town, Argentum Silver (TSXV: ASL) rose more than 41% to C24c on its agreement to acquire 80% of the Vanadium Ridge property in British Columbia.

The gold price is about $8 an ounce lower than this time yesterday and remains just over $1,250/oz.

Gold major Newmont Mining (NYSE: NEM) had closed up slightly, by 0.3%, in New York yesterday as the S&P500 rallied near its highest point since February.

However futures on the equity benchmark were down around 0.7% this morning London time, Bloomberg reported, as trade anxiety resurfaces.