Resolute Mining (ASX: RSG) has added US$100 million worth of firepower for its growth ambitions after securing a revolving credit facility from Investec. 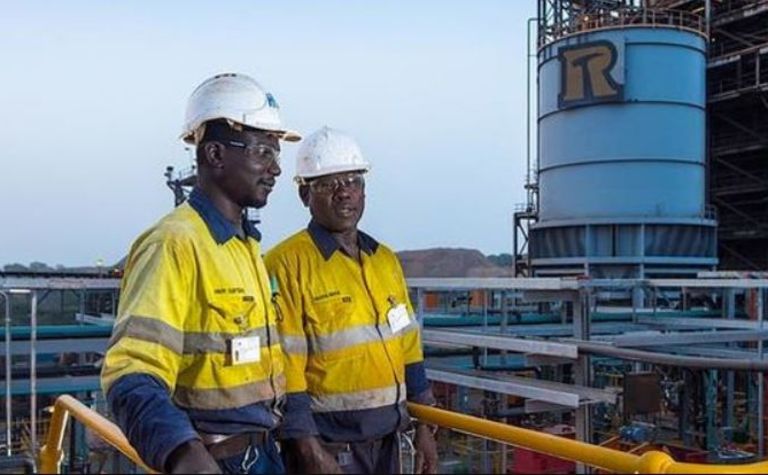 Resolute adds some financial muscle to look beyond Syama.

Resolute said the facility provided it with "flexible access to low cost funding for new growth initiatives" and that it could "draw on the facility as required for any corporate funding purposes".

While the ongoing Syama underground project development is said to already be fully funded, the company has recently outlined potential expenditure of A$33 million on its Ravenswood project in Queensland this financial year, with the future development of the Bibiani project in Ghana slated to cost an initial US$75 million.

The miner has also indicated it has growth ambitions beyond its own portfolio with investments in various promising junior exploration plays in Africa.

Resolute started the current quarter with A$113 million in cash, bullion and investments.

Resolute's last debt facility was a secured cash advance of US$50 million provided by both Barclays and Investec and repaid in mid-2016. 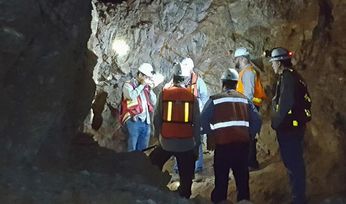 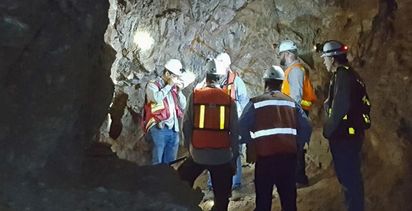 Tabakoroni shapes up for Resolute

Tabakoroni to take Syama to next level