Just over a month since it moved from AIM to the London Stock Exchange’s main market, Berkeley Energia (ASX:BKY) is set to join 'bolsas' in Spain's biggest cities. 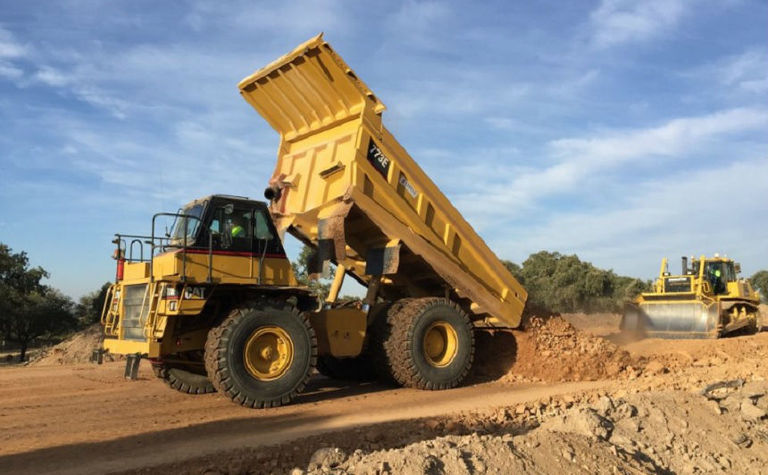 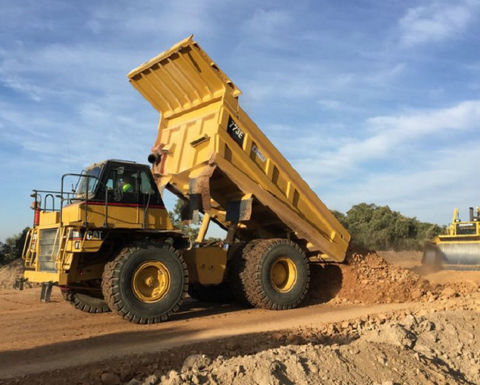 The miner will complete its Spanish listing on July 18, when its shares will be admitted to trading on the Madrid, Valencia, Bilbao and Barcelona stock exchanges.

The aim of its move to the LSE main market and the Spanish listing was to increase the company's profile in Europe and open itself up to new investors.

Berkeley Energia said the Spain listings showed its commitment to the country.

It is currently investing €250 million (US$293.1 million) in the Salamanca uranium project in western Spain.

The company said previously that its ASX listing would remain unchanged and shares would be transferrable between all three stock exchanges.