A busy week dawns for market watchers with the US Federal Reserve set to meet, China to release more macroeconomic data and Escondida union members voting whether to strike at the world’s largest copper mine. 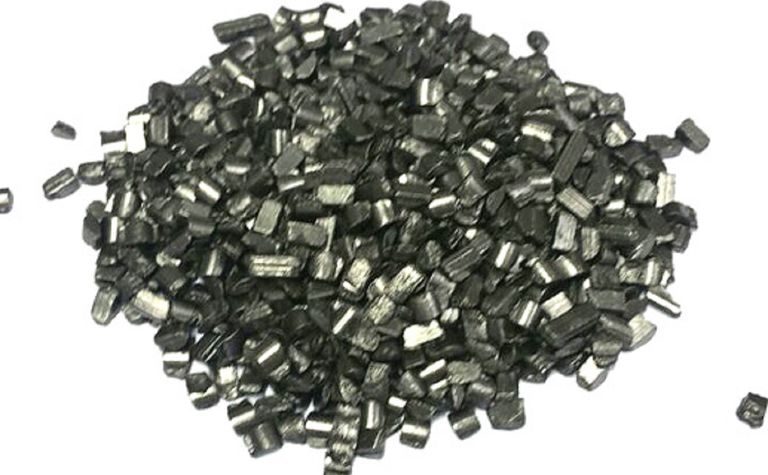 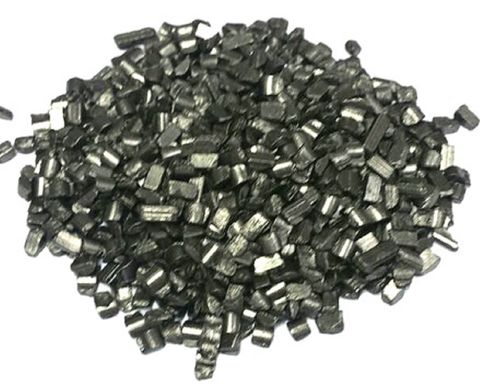 Commodity prices had generally closed slightly higher in London on Friday, with the exception of lead, while the gold price hovers around US$1,220 an ounce on the spot market.

Metals and mining stocks had managed a slight gain of 0.03% on Friday in Toronto, and BHP (ASX: BHP) had closed higher in Australia on the US$10.8 billion sale of its US onshore oil and gas assets.

The major diversified miner was about 0.7% lower in afternoon trade today however, while mining stocks occupied four of the five spots posting the biggest declines on the S&P/ASX200 at the time of writing.

Copper miner Sandfire Resources (ASX: SFR) was about 8.8% lower after it agreed to extend the deadline on its proposed acquisition of Talisman Mining's stake in the pair's Springfield joint venture.

Diversified miner Independence Group (ASX: IGO) was down about 7% and lithium producer Orocobre (ASX: ORE) was more than 6% lower near market close on no news.

Finally, graphite producer Syrah Resources (ASX: SYR) was off 6.25% after announcing lower recoveries and lower prices in the June quarter, and reduced its 2018 production guidance and upped its C1 cash operating cost forecast.