Base metals were mixed on the London Metals Exchange yesterday and the gold price is a couple of dollars higher, nearing US$1,223 an ounce on the spot market. 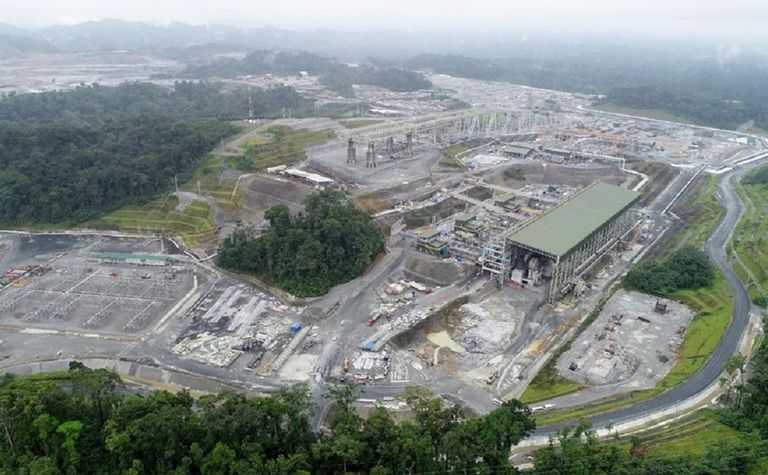 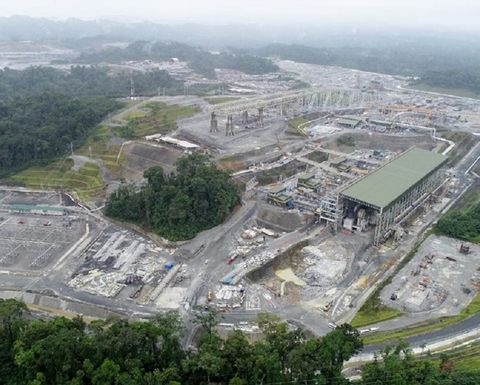 The copper subsector was the only positive mover in Toronto where the overall S&P/TSX Composite Index metals and mining sector closed 0.57% lower yesterday.

The possibility of a strike is looming at the Escondida copper mine in Chile where unionised members are voting this week.

In the US, copper major Freeport-McMoRan closed up 0.56%.

Australian gold miner Regis Resources (ASX: RRL), which has been trading close to a 52-week high of late, was down more than 11% despite its June quarter results contributing to record annual gold production and the company forecasting a "strong year" to follow.

Australian diversified miners were in positive territory at the time of writing, with BHP (ASX: BHP) up 1.67% and graphite producer Syrah Resources (ASX: SYR) regaining some of yesterday's losses, up 3.4%.

Meanwhile China's manufacturing purchasing managers index was lower than forecast at 51.2 for July as factories faced challenges at home and abroad, Bloomberg said.