"Over the past 15-year period, we have achieved these objectives plus much more"

Yamana Gold (TSX: YRI) celebrated its 15th anniversary yesterday on the back of strong June quarter results that put the miner on track to exceed full year guidance. 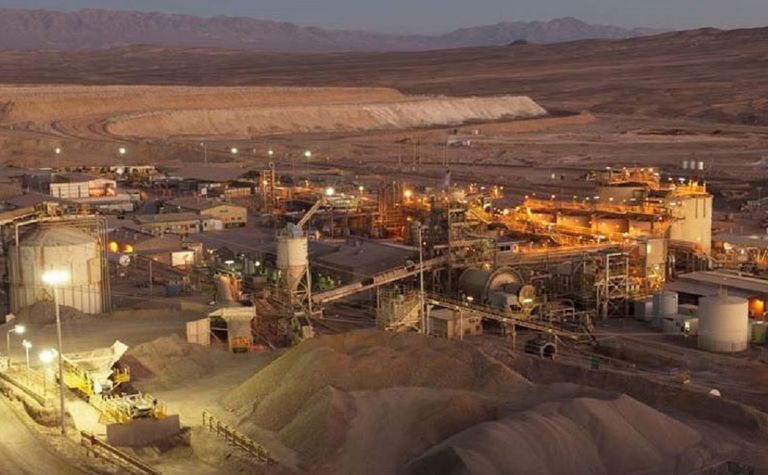 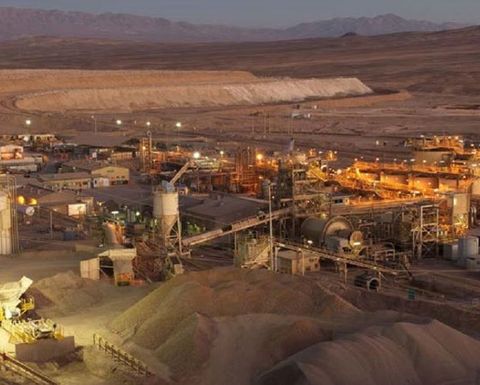 The company said it was taken public on July 31, 2003, with an initial portfolio that included the Chapada project in Brazil which it brought into production in 2007 and still has a mine life of 20 years.

"In 2003, we had a vision to create a significant and dominant intermediate gold company that focused on high quality assets in more prominent and higher quality mining jurisdictions in North and South America mostly to deliver better value with lower risk," chairman and CEO Peter Marrone said.

"Over the past 15-year period, we have achieved these objectives plus much more, and we are proud that Yamana in 2018 is a realisation of that initial vision."

He thanked Yamana's past and present employees, contractors and suppliers, local communities, many stakeholders  "and all the others" who had supported the company in reaching this stage.

Yamana now has seven mines in Brazil, Argentina, Chile and Canada, including Cerro Moro which achieved commercial production last month and is expected to deliver a "disproportionate amount" of cash flow.

The company expects to produce more than 1.1 million ounces gold-equivalent this year and exceed its 2018 guidance of 900,000oz of gold and 120 million pounds of copper.

The company expects costs to be within guidance this year, with the period benefiting from higher production, operational efficiencies and the depreciation of local currencies which began to positively impact costs late in the second quarter.

Sales now the focus for MineSense

Sustained investment in people a big plus for consultancy