MOD Resources is looking to increase market appreciation of its value by dual-listing on the London Stock Exchange. 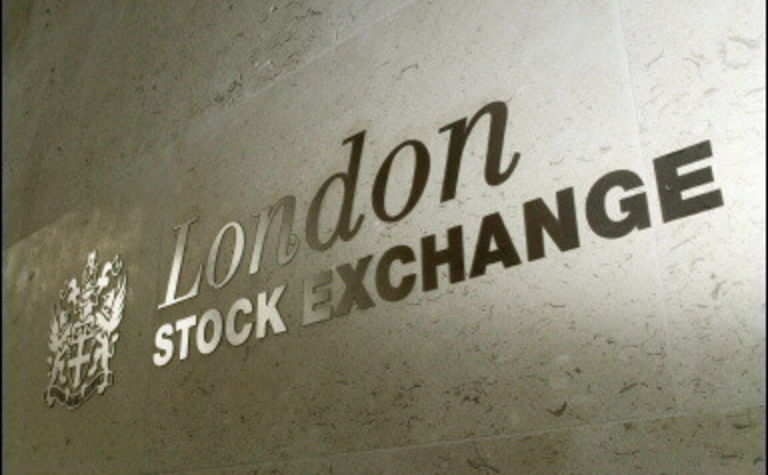 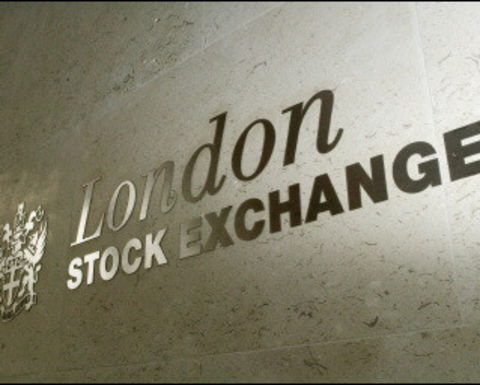 MOD shares to be tradeable here

The successful ASX-listed (MOD) Botswana copper explorer has seen its share price lose more than one-third of its value over the past 18 months or so despite ongoing news flow from its T3 project in Botswana that point to development of a new mine in an emerging copper region.

As well as the results regularly reported from the Kalahari copper belt, MOD has also initiated corporate strategies such as consolidating its capital and, most recently, consolidating ownership of T3 such that it will soon own 100% of the asset.

However the stock has continued to wane, falling from A71c back in March last year to 44c this week.

Market headwinds faced by MOD have included the earlier stellar growth enjoyed by the stock between March 2016 and March 2017, during which time a circa 20-fold increase in price occurred.

MOD's share price has since also suffered from the lack of market interest typically shown companies as they go through the laborious feasibility process.

The current openpit feasibility study for the T3 project is expected to be completed in the first quarter next year.

How much the LSE initiative will cost the company wasn't disclosed.

MOD though isn't short of a quid, with an A$18 million raising in March - when new shares were issued at a price of 47c each - underpinning a treasury at the end of June that totalled $17.2 million.

Shares in MOD were trading this week at 44c, capitalising the company at $102 million.

Vaccine hopes a shot in the arm for markets