Canadian potash project developer Encanto Potash (TSXV:EPO) has received a welcome cash injection of C$500,000 through a private placement with an undisclosed investor. 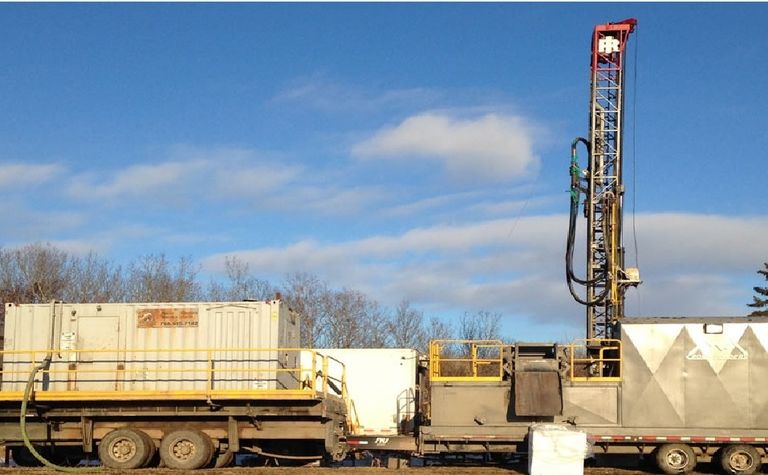 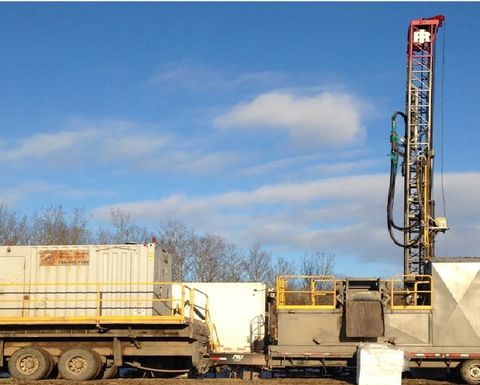 The financing comprises 1.67 million units at 30c apiece. Each unit comprises one common share and one share purchase warrant, which allows the holder to buy an additional share any time in two years following closing of the placement, at a strike price of 18c.

The funds are expected to carry the junior's initiatives to further lower the capital and engineering costs associated with its flagship Muskowekwan potash project, a joint venture with First Nation-held Muskowekwan Resources, in Saskatchewan, until the fourth quarter. At that time, Encanto expects to have received the results from an environmental gap analysis, water study and value engineering studies.

"Encanto has proven potassium chloride reserves and now is taking the next step on executing production in the most efficient way by having surrounded itself with a very experienced potash mining team," said CEO Stavros Daskos.

"These are the fundamental steps taken to establish long term and secure revenue streams for the company and to thank investors who are able to take early positions that are least dilutive to shareholders."