Brazil gold miner Beadell Resources (ASX: BDR) has completed a A$11.8 million raising undertaken to repay debt and ensure completion of the long awaited plant upgrade at its Tucano operation. 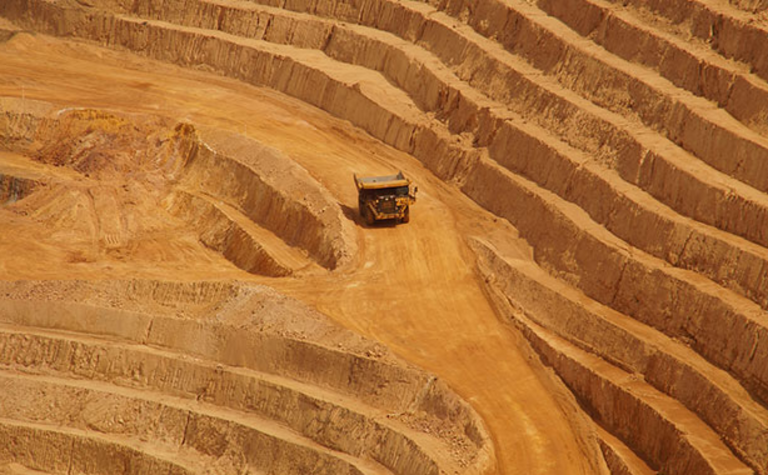 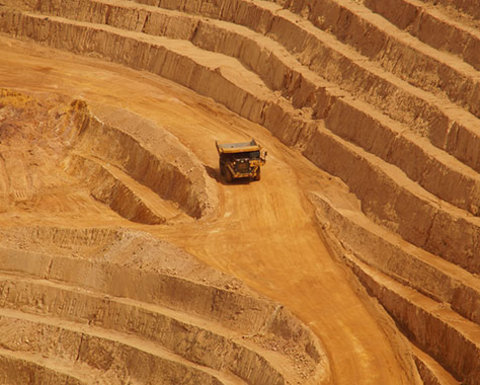 The new shares were priced at A5.4c each, with undisclosed "international institutional and sophisticated investors" coming up with the readies.

Beadell, which is under its third management team in Brazil, said about 30% of the net proceeds would go to former mining contractor MACA, as per the terms and conditions of a loan agreement signed in June.

Beadell owed MACA about $61 million when the deal was signed, with the repayment schedule seeing another $3 million due at the end of next March, and then $1.5 million per month starting July 2019.

The current fundraising comes after the upgrade to the Tucano plant - enabling it to treat both primary and oxide ore - was unexpectedly not completed earlier this year.

That effectively resulted in the last board exiting, with North American-based executive Dr Nicole Adshead-Bell becoming the company's MD in May.

When Tucano is operating as previously promoted it should be producing at a rate of about 150,000-170,000 ounce per annum.

However cost estimates for those ounces are not immediately ascertainable.

Meanwhile the company has again cautioned that while improving the performance of Tucano and listing in North America are still planned, "the company remains open to considering alternative transactions if the result would be in the best interest of the company and its shareholders".]

Shares in Beadell were off 2% to 5.2c in morning trade, capitalising the company at $75.6 million.

Sale of mine in Ghana completes, with further payments due